YANGON, June 22 (Xinhua) -- Eight armed men were arrested and eight others dead in Myanmar's Mandalay region on Tuesday morning, according to a release from the State Administration Council's Information Team. 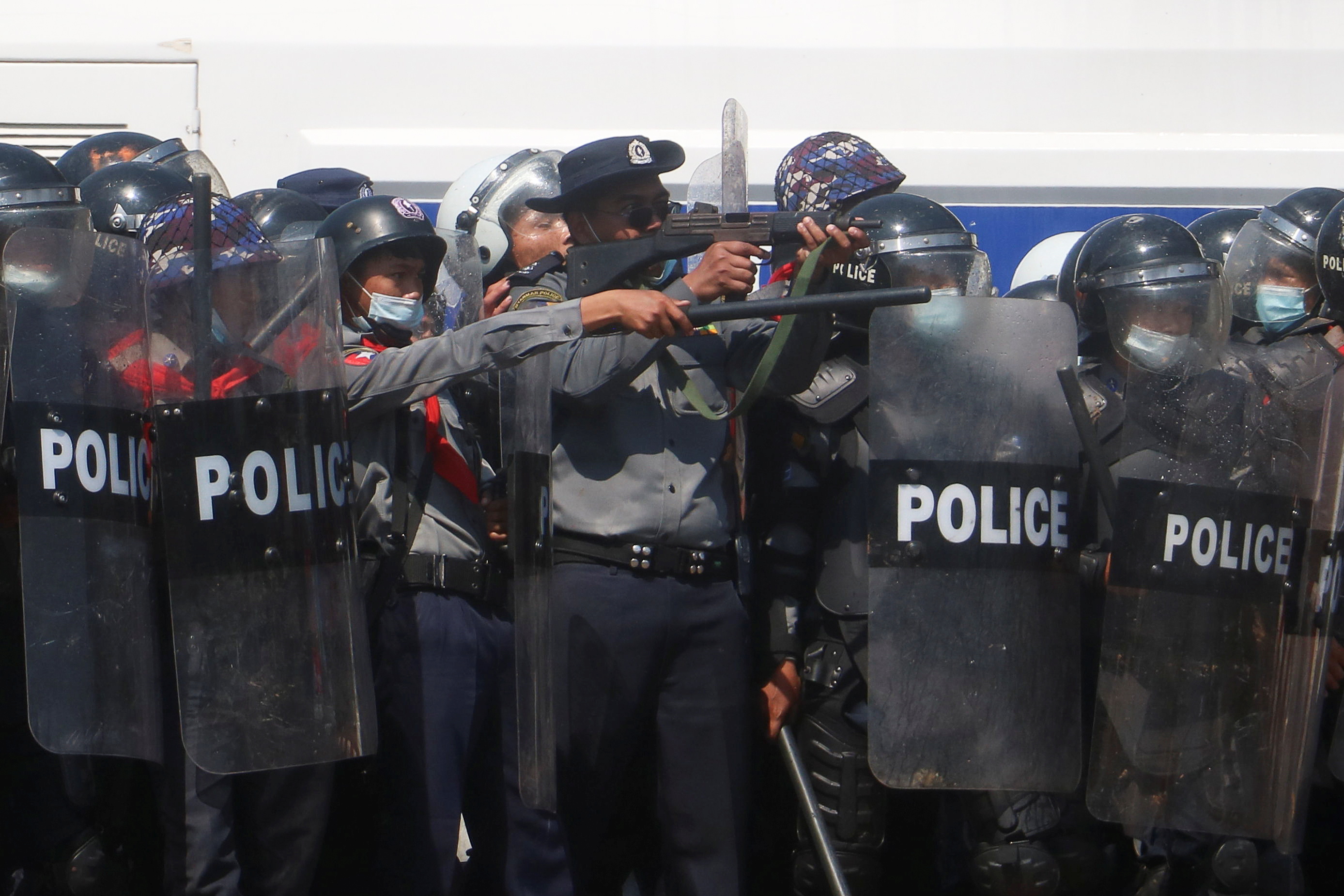 Handmade mines, hand grenades and small weapons were seized along with the armed men, the release said.

The clashes took place after the security forces acting on a tip-off raided a house in Chanmyathazi township this morning, the release said.

Meanwhile, some armed men in a car attacked the security personnel and ran away in the same township.

The release said that more detailed information will further be released.