WORLD 8 killed, 30 injured in fire at home for disabled in Czech Republic

8 killed, 30 injured in fire at home for disabled in Czech Republic

PRAUGE, Jan. 19 (Xinhua) -- Eight people were killed and 30 others injured in a fire at a home for the disabled in the northwestern Czech Republic on Sunday morning, local media reported. 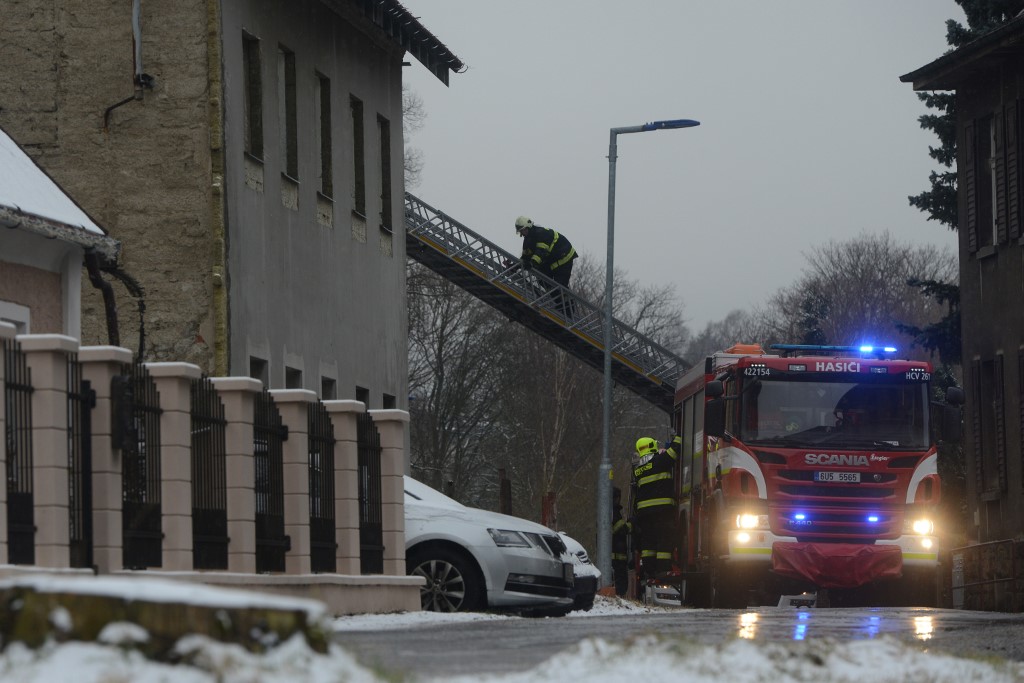 The fire, which broke out in the early morning in the small town of Vejprty which borders with Germany, has already been extinguished, said local authorities. At the time of the fire, 35 patients aged 18 and up were housed in the building.
"Four people have moderate to severe injuries, one of which had to be connected to an artificial respirator. Another 26 people suffered minor injuries or were injured, but they were taken to hospitals for follow-up examinations," said Prokop Volenik,spokesperson of the Emergency Medical Service of the Usti Region.
None of the workers of the home are among the dead or wounded and one policeman was slightly wounded from smoke inhalation, he added.
Deputy Mayor of Vejprty Josef Kadle is also one of the hospitalized victims, after he entered the building to try to help.
Czech Prime Minister Andrej Babis visited the place after the fire. He confirmed the details of the incident to reporters, saying that such incidents need to be prevented in the future.
According to him, the government will cooperate with the Usti Region to resolve the situation. "It's a huge tragedy," he added.
The fire was reported to emergency services at 4:49 a.m. local time, said Commander-in-Chief of the Fire Brigade of the Usti Region Michal Zavoral. The fire apparently started in one room and then spread to three other rooms in the home before firefighters arrived to escort victims out of the building, he added.
The cause of the fire is still under investigation.