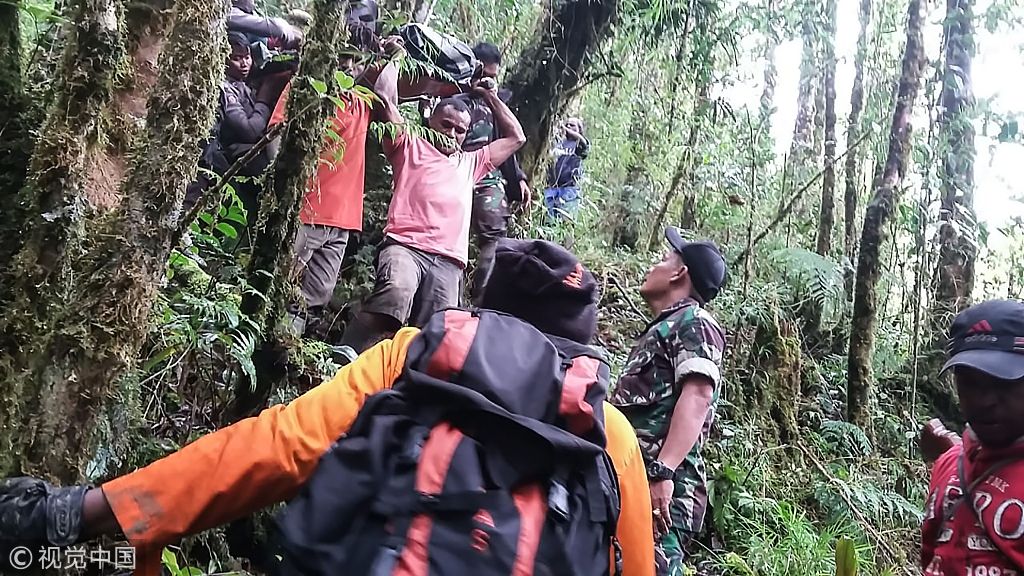 A small plane went down in Oksibil of Papua province in eastern Indonesia, killing 8 people and injuring another, transport ministry spokesman said Sunday.

The wreckage of the plane was recovered on Sunday morning in the area where it failed to communicate with air traffic controller in Oksibil, spokesman of transport ministry Bambang Ervan said.

"The plane was discovered this morning, 8 died and 1 survived," he told Xinhua by phone.

Evacuation for the victims is being undertaken by those from search and rescue office in Oksibil, and all of the victims will likely to be rushed to Tanah Merah or Sentani of the province, said Bambang.

The plane, a PAC750, was operated by Marta Buana airliner, according to him.

Plane crash is frequent in Papua province partly due to its geographical condition.