8 killed in Nambian human-wildlife conflict in 2021 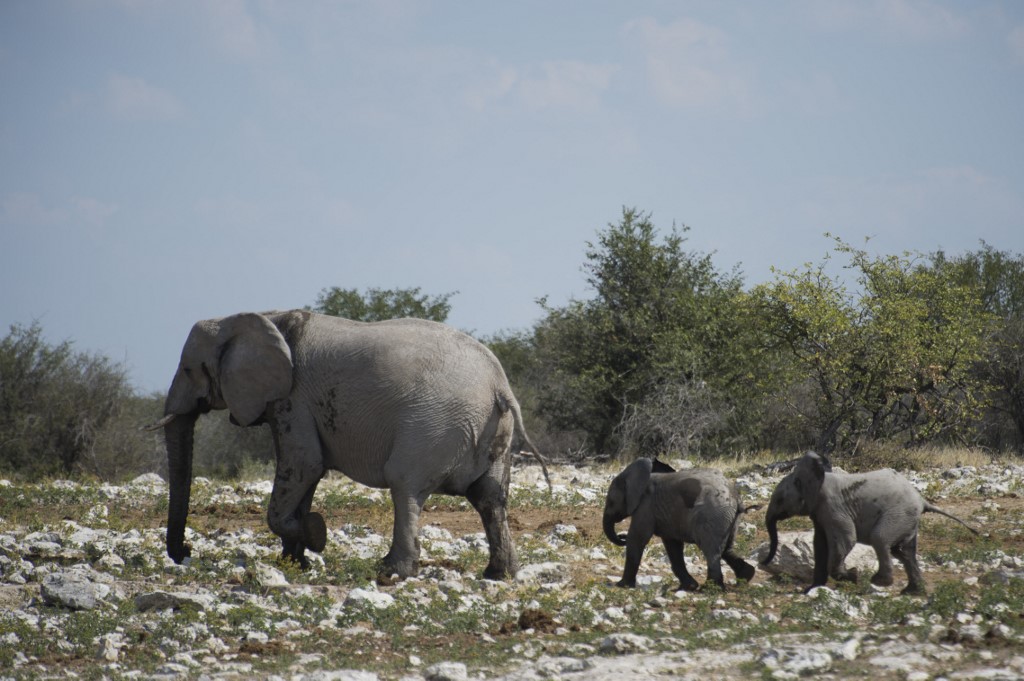 Muyunda said four of the fatalities recorded this year were from crocodile attacks while two were trampled by elephants and the other two were attacked by hippos.

"Accordingly, in line with the National Human-Wildlife Conflict Management Policy's self-reliance scheme, the families of the victims were each given 100,000 Namibian dollars as compensation," Muyunda said.

According to statistics provided by the ministry, Namibia has paid out close to 6 million Namibian dollars (402,943 U.S. dollars) for loss of livestock, crop damage, injury, and death.