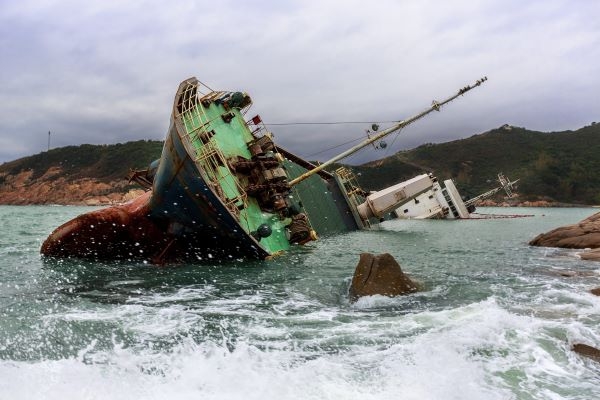 National Disaster Management Organization (NADMO) told the media that the eight -- five boys and three girls aged five to 12 -- were among 20 pupils who were on their way to school in Wayokope, a community across the lake.

Ibrahim Wudonyim, a coordinator of NADMO, said the Marine Police Unit of the Ghana Police Service, assisted by some locals, have recovered the bodies of the deceased.

Investigations are underway to find out the cause of the accident.