An 8-year-old boy was killed and three others injured in a shooting at a shopping mall in a suburb of Birmingham, U.S. state of Alabama, according to local police on Friday afternoon. 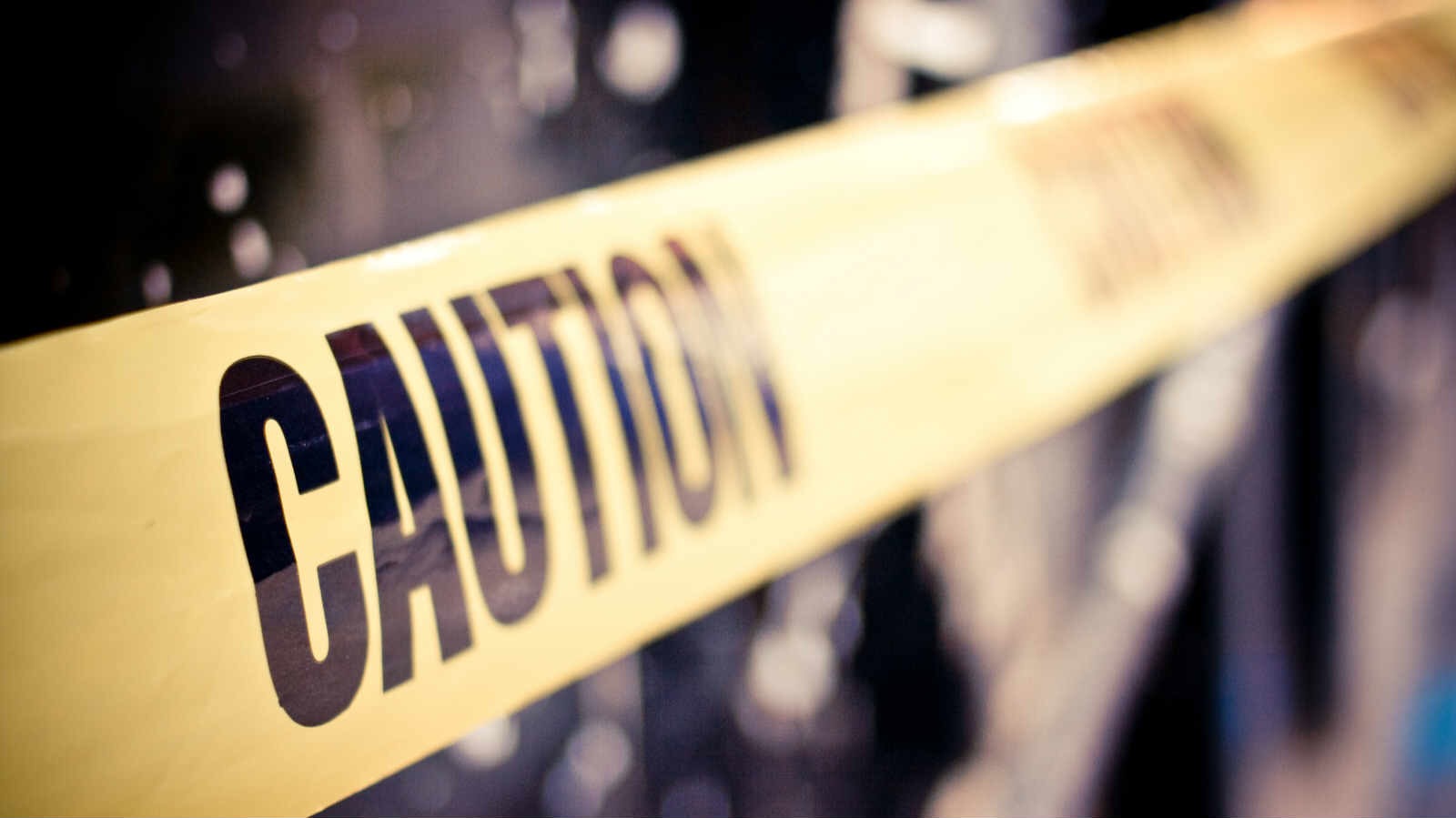 The police said on Twitter that the "officers responded at 3:18 p.m. (local time) to a report of shots fired near the food court, with multiple victims shot."

It's unknown how many shooters were involved in the incident, and police are still collecting evidence and trying to identify possible suspects.

The injured were sent to local hospitals for treatment. Police did not mention if anyone has been arrested.