Month of Mizan started on Sept. 23 and ended on Oct. 22, according to the statement.

After initial investigations, the CNPA has handed over the cases to the Central Narcotics Tribunal or CNT, a special Afghan court for jurisdiction of major drug cases, the statement said. 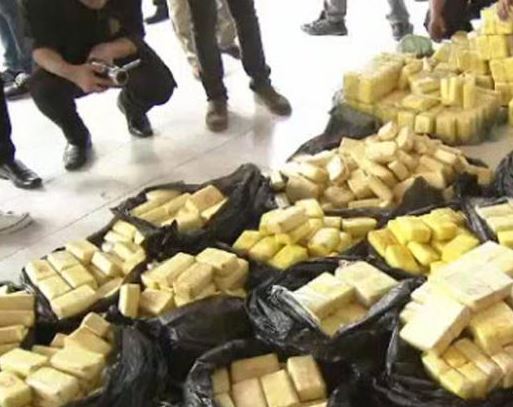