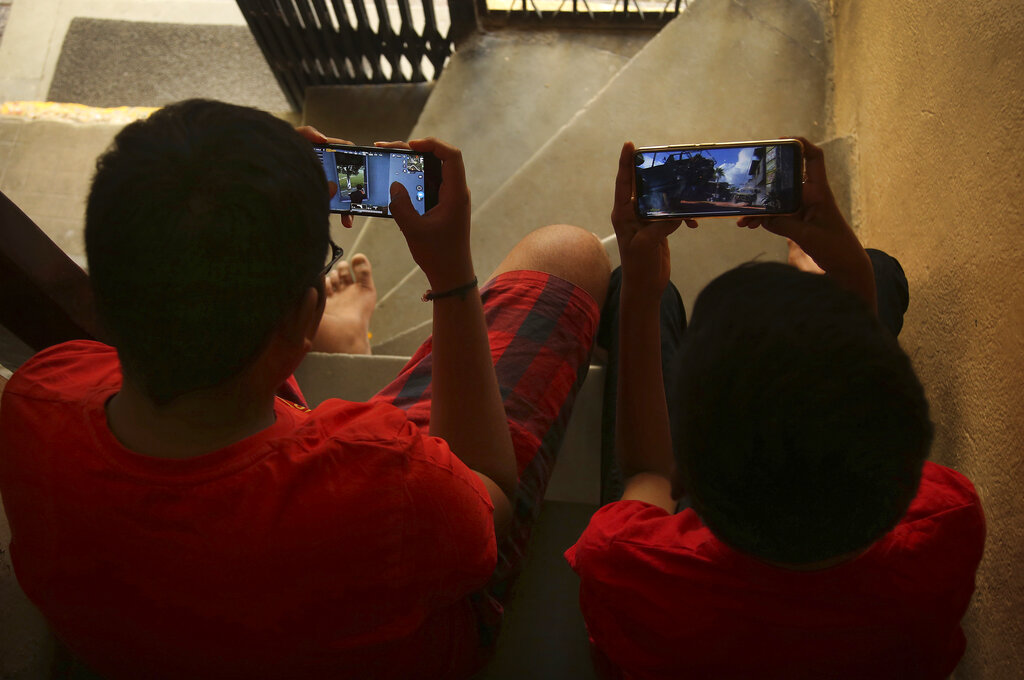 MUMBAI, Nov. 15 (Xinhua) -- Three out of four online gamers surveyed in India have experienced a cyberattack and four out of five were thus impacted financially by losing an average of 106 U.S. dollars, according to a study released by the U.S. software company NortonLifeLock on Monday.

The study released by the U.S. company focusing on consumer cybersecurity showed 42 percent of the Indian gamers were likely to hack into the account of a friend, family member, or romantic partner if they knew it would give them a competitive advantage.

The 2021 Norton Cyber Safety Insights Report on gaming and cybercrime was conducted from Aug. 24 to Sept. 14 by The Harris Poll among 703 Indian adults who play online games.

"Our report reveals that online gaming is not all about fun and games. In the virtual field we must take precautions to protect information we share, to avoid becoming vulnerable to cyberattack," said Ritesh Chopra, director of Sales and Field Marketing, India and SAARC Countries at NortonLifeLock.

With online gaming come concerns including hidden fees and in-game currency, characters, or other items being lost or stolen, as the survey showed to be the case for over half of the respondents, Chopra said, advising players to stay updated and be aware of the threats that can compromise safety and privacy in this complex digital world.

In India, 56 percent of respondents in the survey said they were likely to exploit a loophole or bug in a game to give themselves a competitive advantage, 48 percent would consider paying to take possession of another user's gaming account, 46 percent installing cheats to their gaming account or gaming device, and 39 percent hacking into the gaming account of a random player, showed the study.

As many as 62 percent of the Indian gamers said they picked up gaming during the COVID-19 pandemic and the amount of time they spent on gaming has increased since the start of the pandemic.