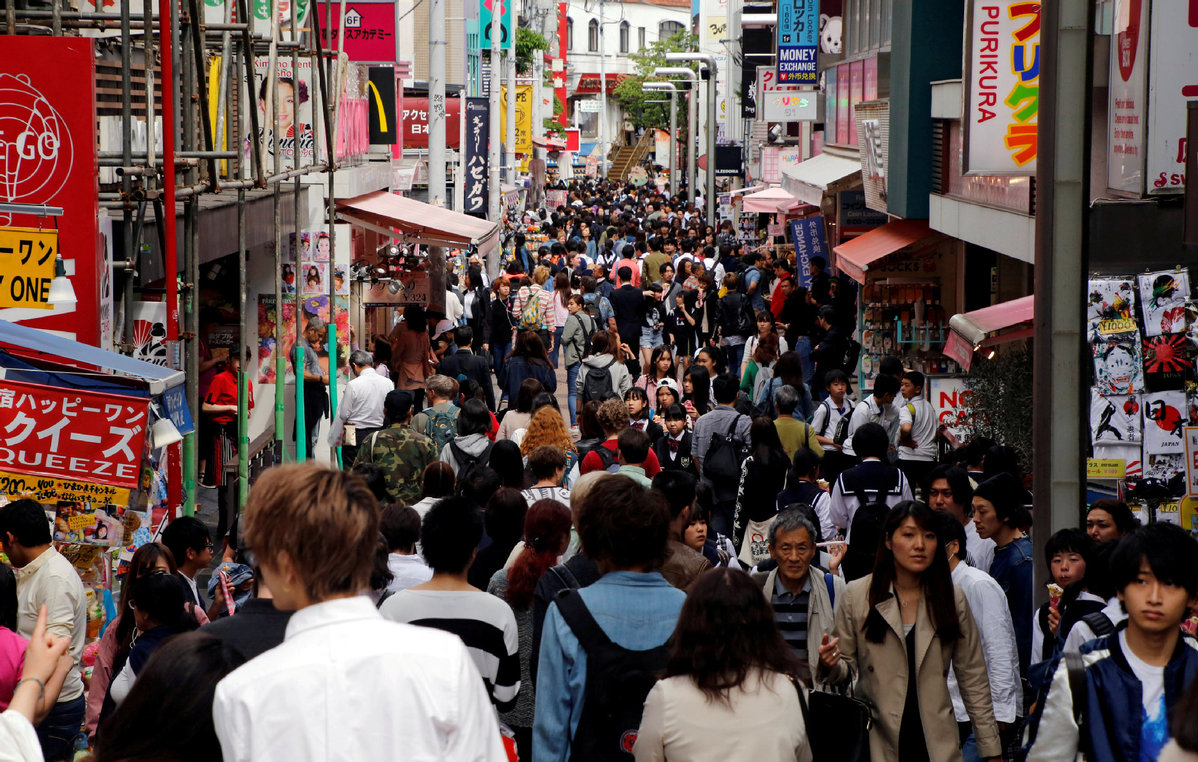 A record number of foreigners living in Japan were stripped of their residency status in 2018, data from the country's Immigration Services Agency showed, even as Japan is widening its doors to foreign workers.

The immigration agency said on Wednesday that it revoked visas of 832 people last year, more than doubled the figure of a year earlier. Almost 70 percent of them were students and technical trainees who failed to follow visa requirements.

By nationality, half of those who lost their residency status were Vietnamese. They were followed by 152 Chinese, 62 Nepalese and 43 Filipinos.

Those who had their student status rescinded numbered 412, an increase from 172 in 2017. Meanwhile, 153 foreign workers had their technical trainee status revoked, up from eight in the year before.

The number of residency revocations was the highest since 2005 when record-keeping began. According to the Japanese Justice Ministry, the most affected were people on student visas who quit their studies yet continued to work in Japan and technical trainees who abandoned their assigned jobs and were working elsewhere.

Meanwhile, there were 80 cases in which a spouse or child of a Japanese national were deprived of their family member visas. Some had obtained their visas through fake marriages, the ministry said.

As a nation with the world's fastest aging society coupled with a low birthrate, Japan adopted new immigration laws to attract foreign workers in certain sectors starting from April.

However, with an increasing number of technical interns quitting jobs due to long-criticized "grim working conditions for foreigners", the government has also applied stricter standards for revoking visas since January 2017.

The Japanese Justice Ministry can cancel a visa for a wide range of reasons, such as failure to report a change of address within 90 days of moving.

Kazuyuki Motohari, an official from the Immigration Services Agency, said the Justice Ministry will further crack down on those who flout the law.

Kyodo News contributed to this story.