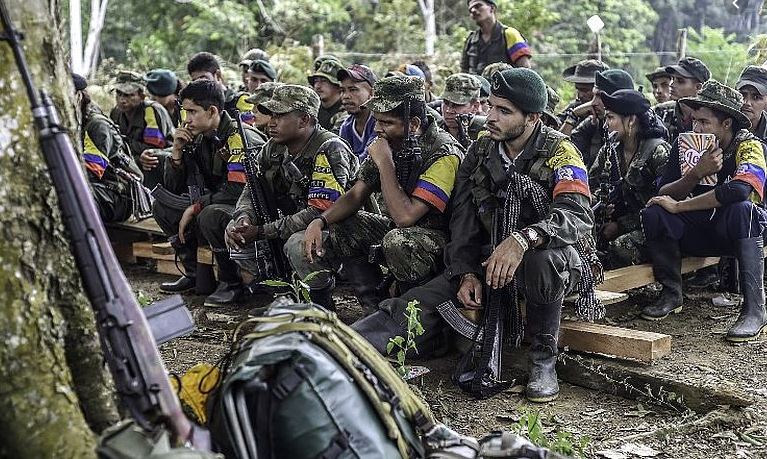 The president explained that the nine people killed were "remaining FARC rebel fighters and now they are part of the criminal organizations that seek to defy Colombia."

One of the ex-guerrilla fighters killed during the operation in the rural area of San Vicente del Caguan city was "Giraldo Cucho" who, according to Duque, was engaged in criminal activities such as drug trafficking, extortion and kidnapping.

Duque warned that all the dissidents from the guerrilla group who take up arms again and start committing crimes will suffer the same fate in the Colombian territory.

The military operation against the dissidents took place hours after some former FARC leaders announced early Thursday that they were relaunching their rebel uprising because the government had failed to comply with the terms of the peace agreement signed in 2016.