At least nine people were killed and 30 others injured on Friday in a bus accident in Turkey's western province of Manisa, local media reported. 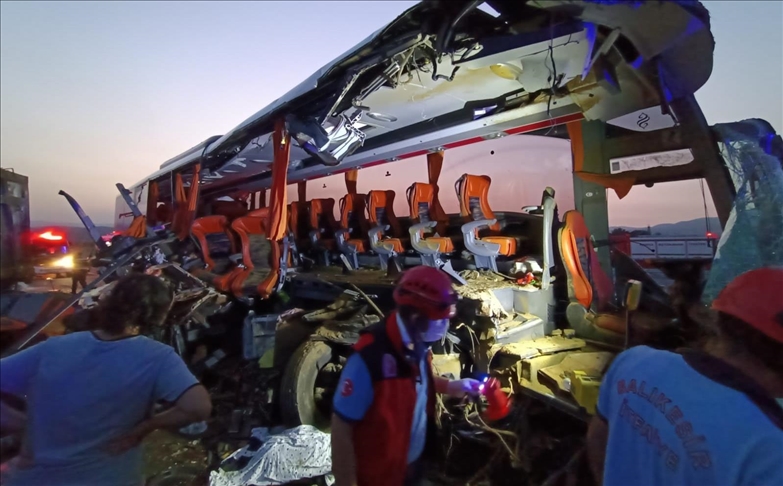 The accident happened when a passenger bus hit a stationary truck from behind, the Hurriyet daily said.

The bus with 50 people on board was traveling on a highway between Istanbul and Izmir, it added.

The injured passengers were rushed to nearby hospitals, the daily noted, without further details given.