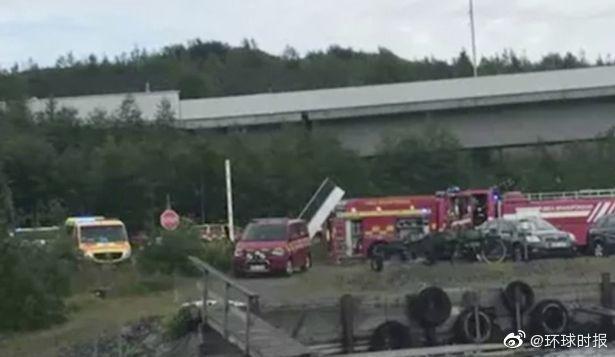 A light plane crashed into a small island just two kilometers south of the end of the runway at Umea airport, killing all nine people on board. The deaths have been confirmed by Vasterbotten Region authorities, SVT reported.

The cause of the accident is still unknown, but police spokesperson Peder Jonsson told SVT that the fatal accident occurred during take-off.

The aircraft was fitted out for parachute jumping, Conny Qvarfordt at the local rescue services told Swedish news TT.