9 people killed in small plane crash in South Dakota, US 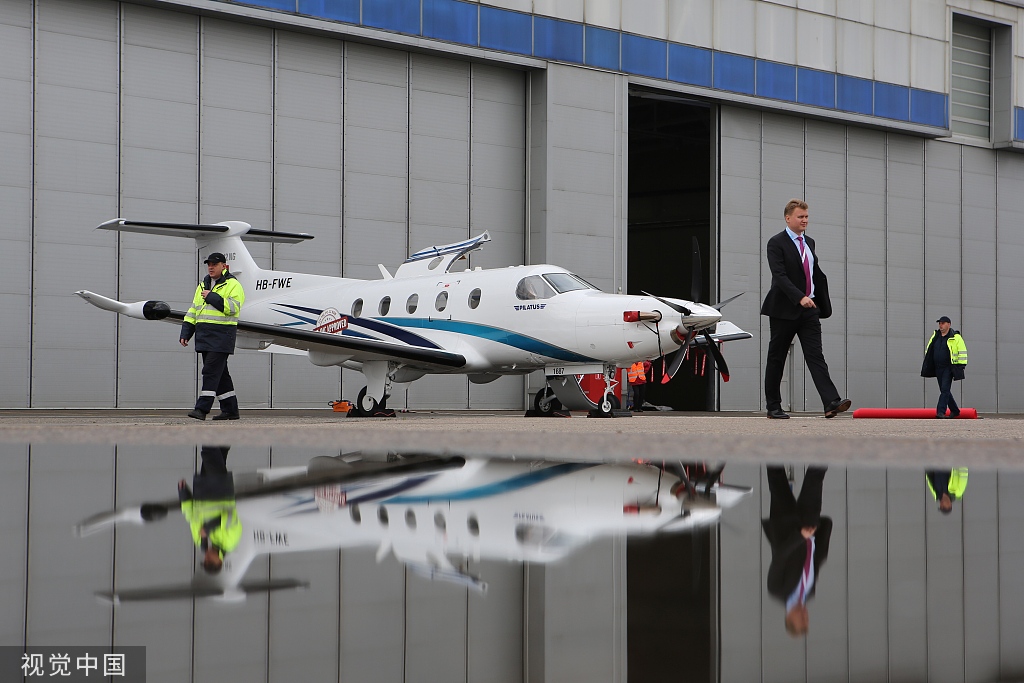 Nine people were killed and three injured after a Pilatus PC-12 aircraft crashed Saturday afternoon in South Dakota, the US, according to media reports.

Authorities said there were 12 people abroad when it crashed about 12:30 p.m. Saturday, shortly after taking off from Chamberlain, about 140 miles (225.3 kilometers) west of Sioux Falls. Two children were among the dead. Survivors have been sent to hospital. The single-engine plane was bound for Idaho Falls, Idaho.

Media reports say Chamberlain and central south-central South Dakota were under a winter storm warning at the time of the crash.

Knudson says weather will be among several factors NTSB investigators will review, but no cause has yet been determined. He says inclement weather is making travel to the site difficult.

The US National Transportation Safety Board said it has began an investigation of the crash. No further information was immediately available.