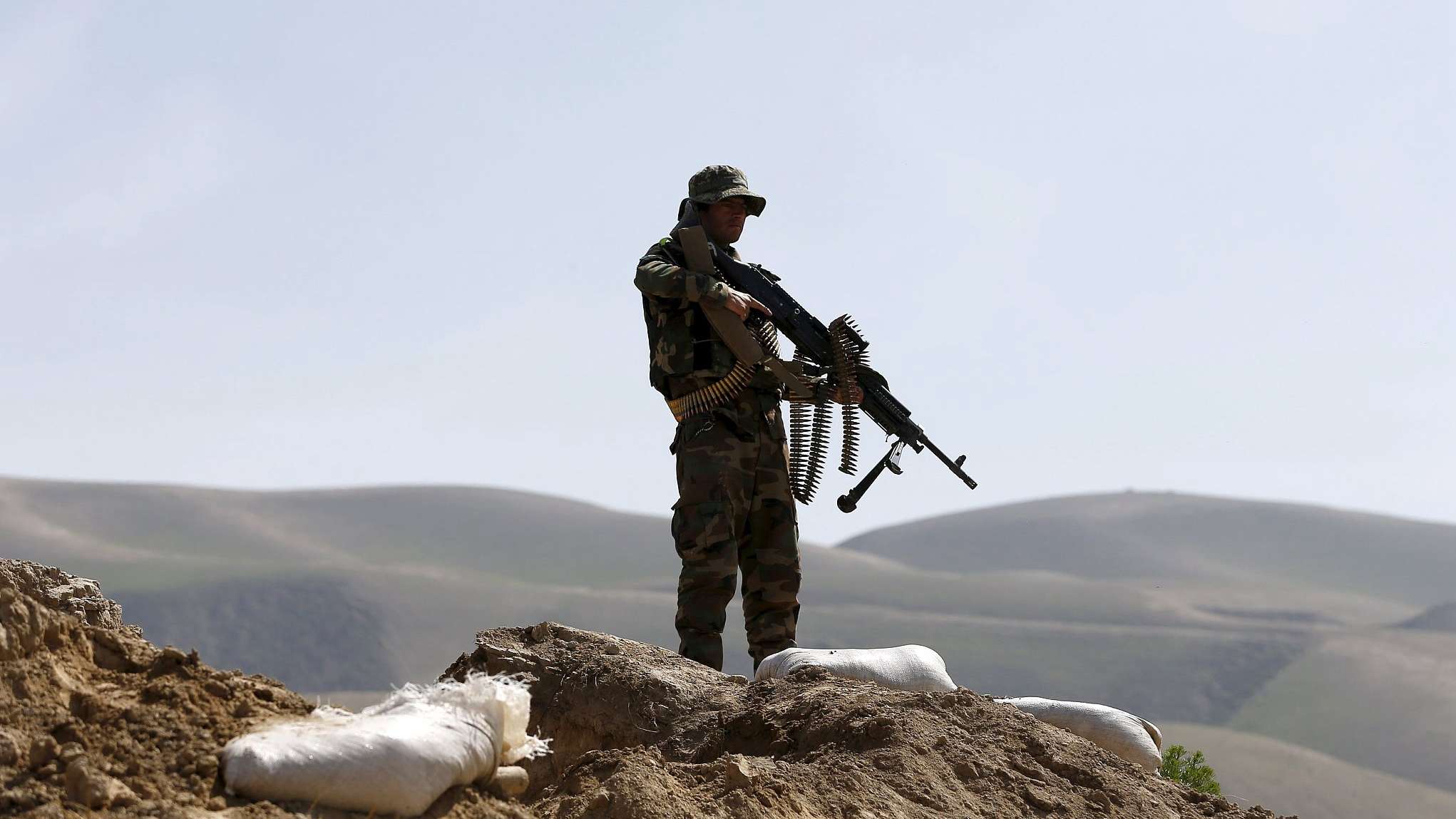 PUL-E-KHUMRI, Afghanistan, Jan. 28 (Xinhua) -- At least nine Afghan policemen were killed and three others went missing after the Taliban stormed a security checkpoint in the country's northern Baghlan province overnight, a local official said on Tuesday.
The incident happened on late Monday night, when a group of Taliban militants attacked a security checkpoint in Khawja Alwan, an area on the outskirts of provincial capital Pul-e-Khumri, along the Baghlan-Samangan highway. At least nine police personnel were killed and three others wounded, the provincial official told Xinhua on the condition of anonymity.
The source added that the militants also suffered casualties during the clashes.
Jawid Besharat, provincial police spokesman, confirmed the overnight clashes but did not give details about the exact number of the victims.
He said investigations were underway and more details would be disclosed later in the day.
Fighting rages across Afghanistan as Taliban militants have been attempting to take territory and consolidate their positions during winter in the mountainous country.
Taliban militants, who ruled the country before being ousted in late 2001, renewed armed insurgency, killing government troops as well as civilians.