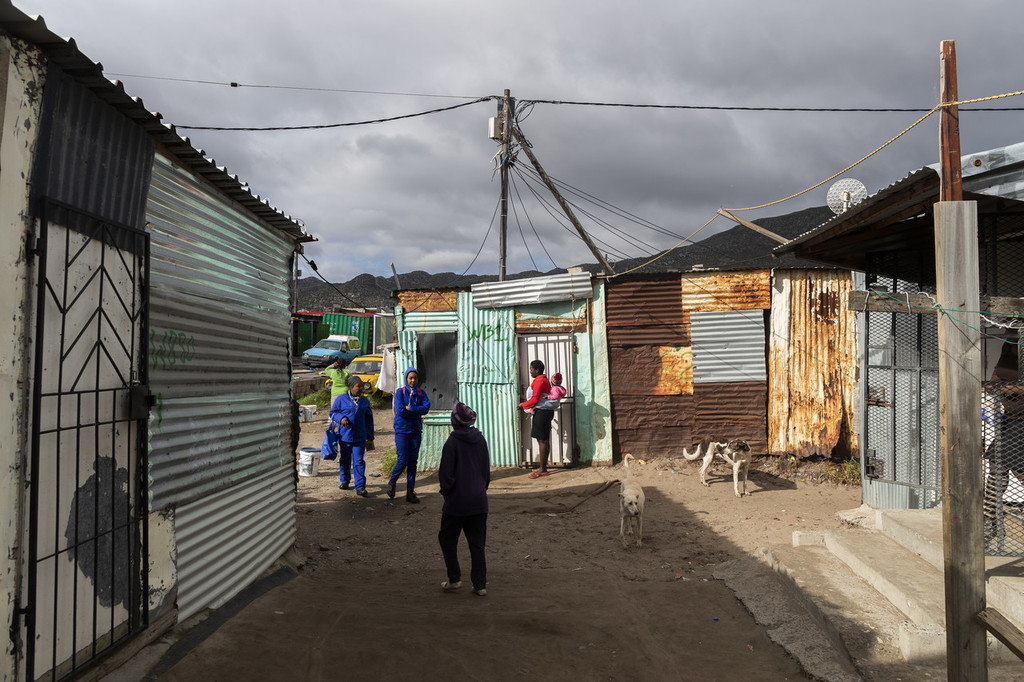 GENEVA - A new report by the World Economic Forum (WEF) said Thursday that 90 percent of cities worldwide do not provide affordable or adequate housing for their citizens.

"The world must act now to address the crisis in affordable housing," said the WEF in its report released Thursday titled Making Affordable Housing a Reality in Cities.

The report says that the cost of housing, as well as location, prohibits people from meeting other basic living costs, threatening their employment and fundamental human rights.

"In Africa, more than half of the population live in sub-standard conditions," said the report.

The critical challenges to affordable housing include land acquisitions, zoning, and regulations that affect land use, funding mechanisms, and design and construction costs, says the report.

Across the world, millennials, the group of people who came to adulthood at the turn of the 21st century, spend more on housing than previous generations and have a lower quality of life.

By 2050, more than 30 percent of the urban population around the world, about 2.5 billion people, will live in sub-standard housing or be financially stretched by housing costs.

"A world in which only a few can afford housing is not sustainable," said Alice Charles, who heads the WEF's Cities, Urban Development and Urban Services.

She said the report explores both supply and demand dynamics affecting affordability and it guides decision-makers toward strategic interventions and long-term reforms.

The key challenges to affordable housing include land acquisitions, zoning, and regulations that affect land use, funding mechanisms, and design and construction costs.

Employers such as Facebook and Google in the US, IKEA in Reykjavik, Iceland; Lego in Billund, Denmark; Samsung in Seoul and Suwon; and Alibaba in Hangzhou, China, are investing in housing developments for employees.