WORLD 92nd Oscars get under way in Hollywood

92nd Oscars get under way in Hollywood 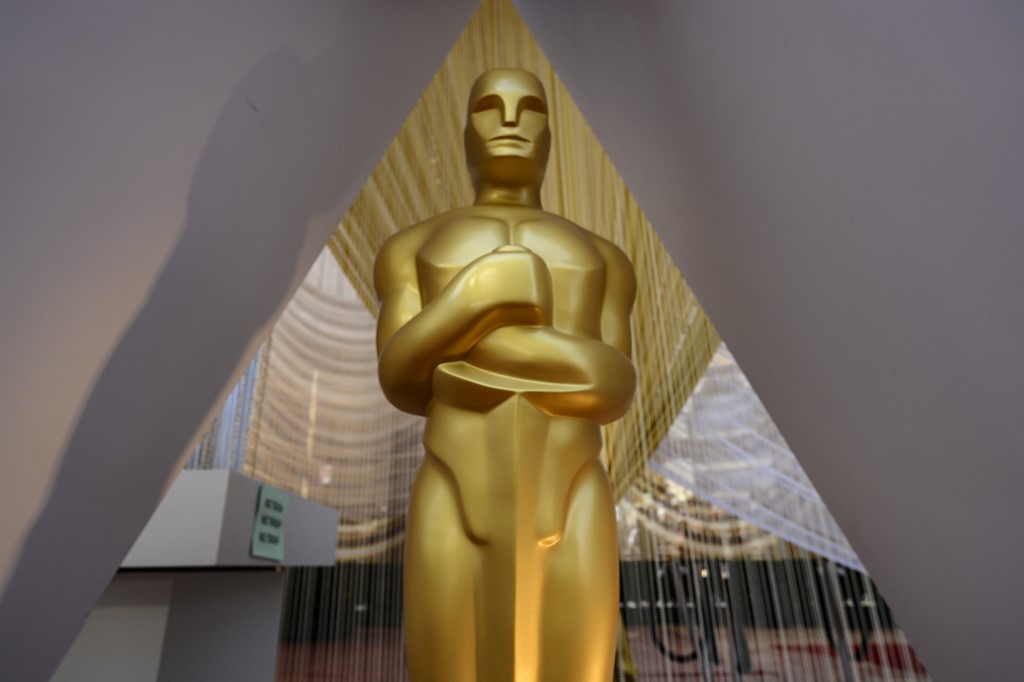 The Oscars kicked off in Hollywood Sunday with a musical medley by Janelle Monae and Billy Porter including dancing Jokers and the Mister Rogers theme song in a nod to the biopic "A Beautiful Day in the Neighborhood."

Tinseltown's biggest night is expected to see war epic "1917" battle South Korean thriller "Parasite" for glory, as a row swirls over the lack of minorities on the star-studded nominee list.

A-listers hit the red carpet under overcast skies at Los Angeles' Dolby Theatre, where a lavish, spiral stage featuring 40,000 crystals provides the glittering setting where 24 golden statuettes will be handed out.