WORLD 96 killed, 90 wounded by Tanzanian wild animals in one year

96 killed, 90 wounded by Tanzanian wild animals in one year 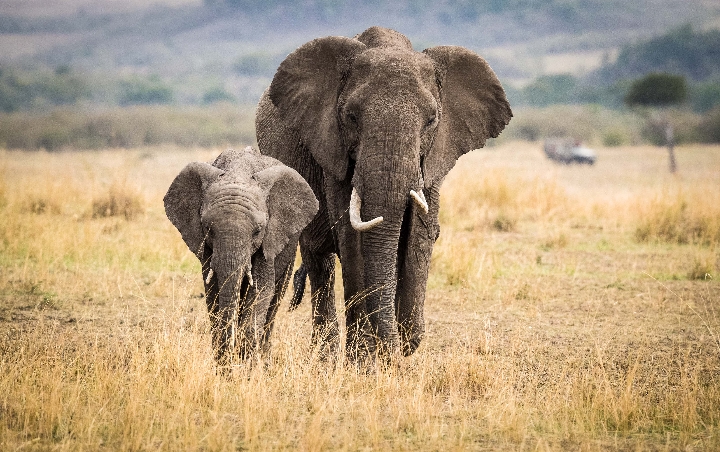 DAR ES SALAAM, Dec. 8 (Xinhua) -- At least 96 people were killed and 90 others were wounded by wild animals that raided farms and residential areas in Tanzania from July 2018 to July 2019, a senior official revealed on Sunday.

Adolf Mkenda, the Permanent Secretary in the Ministry of Natural Resources and Tourism, said the number of people killed and wounded by wild animals was on increase compared to previous years.

Speaking at a meeting held in the Lake Victoria shore city of Mwanza to discuss best ways of controlling human-wildlife conflicts, Mkenda said wild animals killed 39 people and wounded 37 others from July 2017 to July 2018 across the country.

The official said most of the victims were killed by animals who invaded residential areas and others were killed after they had encroached wildlife corridors.

"The successful anti-poaching drive has resulted in on an increase of animals like elephants that are now invading farms and residential areas, wreaking havoc to villagers," said Mkenda.

He said the government was taking measures aimed at ensuring that villagers living adjacent to game reserves would not be attacked by wildlife.

Meurus Msuha, the Director of Wildlife in the Ministry of Natural Resources and Tourism, said the meeting that brought together wildlife conservation experts and stakeholders in wildlife was aimed at finding best ways of minimizing human-wildlife conflicts.