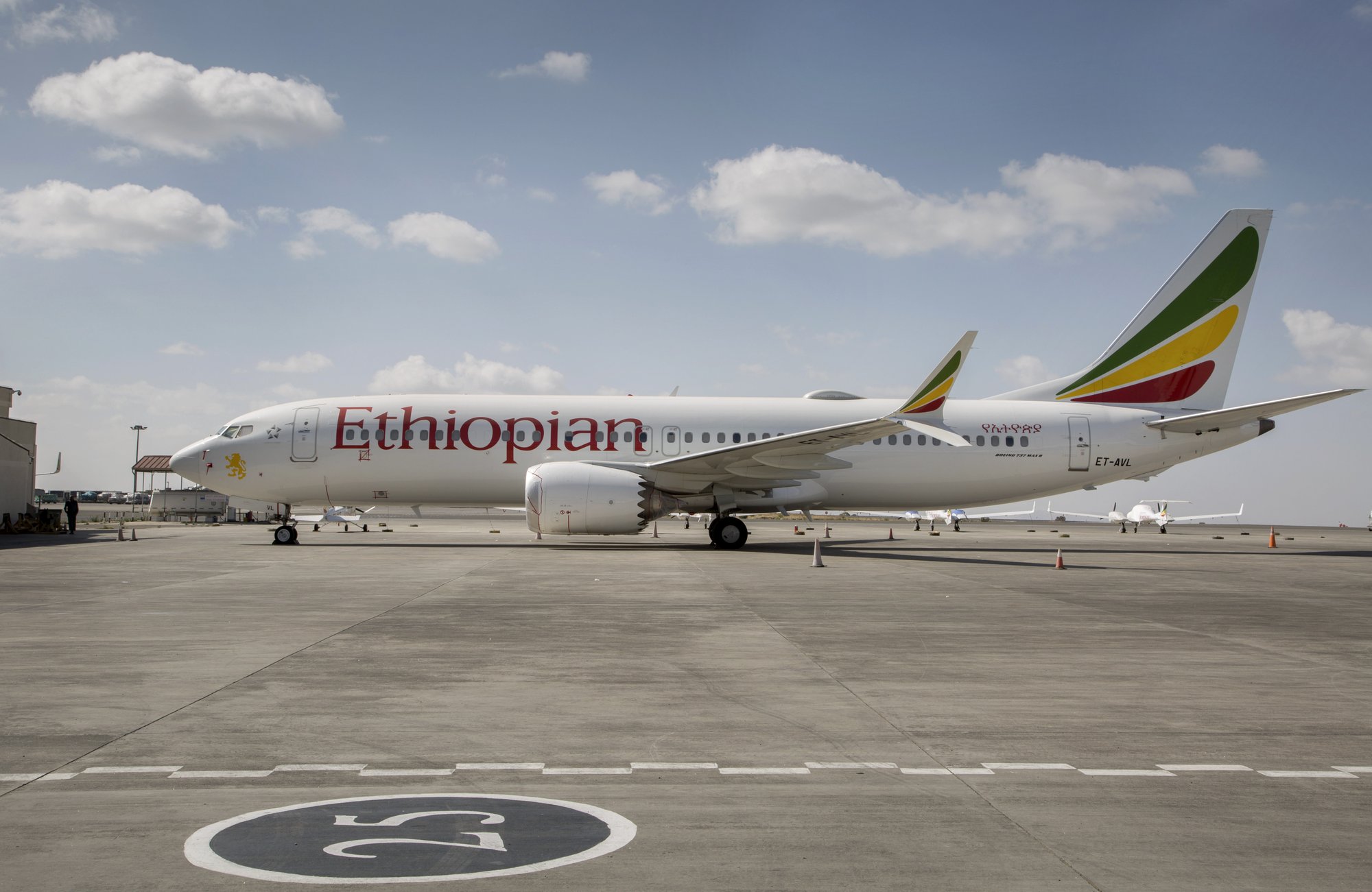 No passengers were aboard Southwest Airlines Flight 8701, which was being ferried from Orlando International Airport to Victorville, California, for short-term storage, the airline said.

It is not clear if the emergency landing was related to recent issues involving the planes.

The aircraft returned and landed safely in Orlando, according to the FAA, which is investigating. It made an emergency landing on runway 18 Left, which the airport is working to reopen, according to CNN.