WORLD A day after his arrest, Avenatti hammers Nike

A day after his arrest, Avenatti hammers Nike 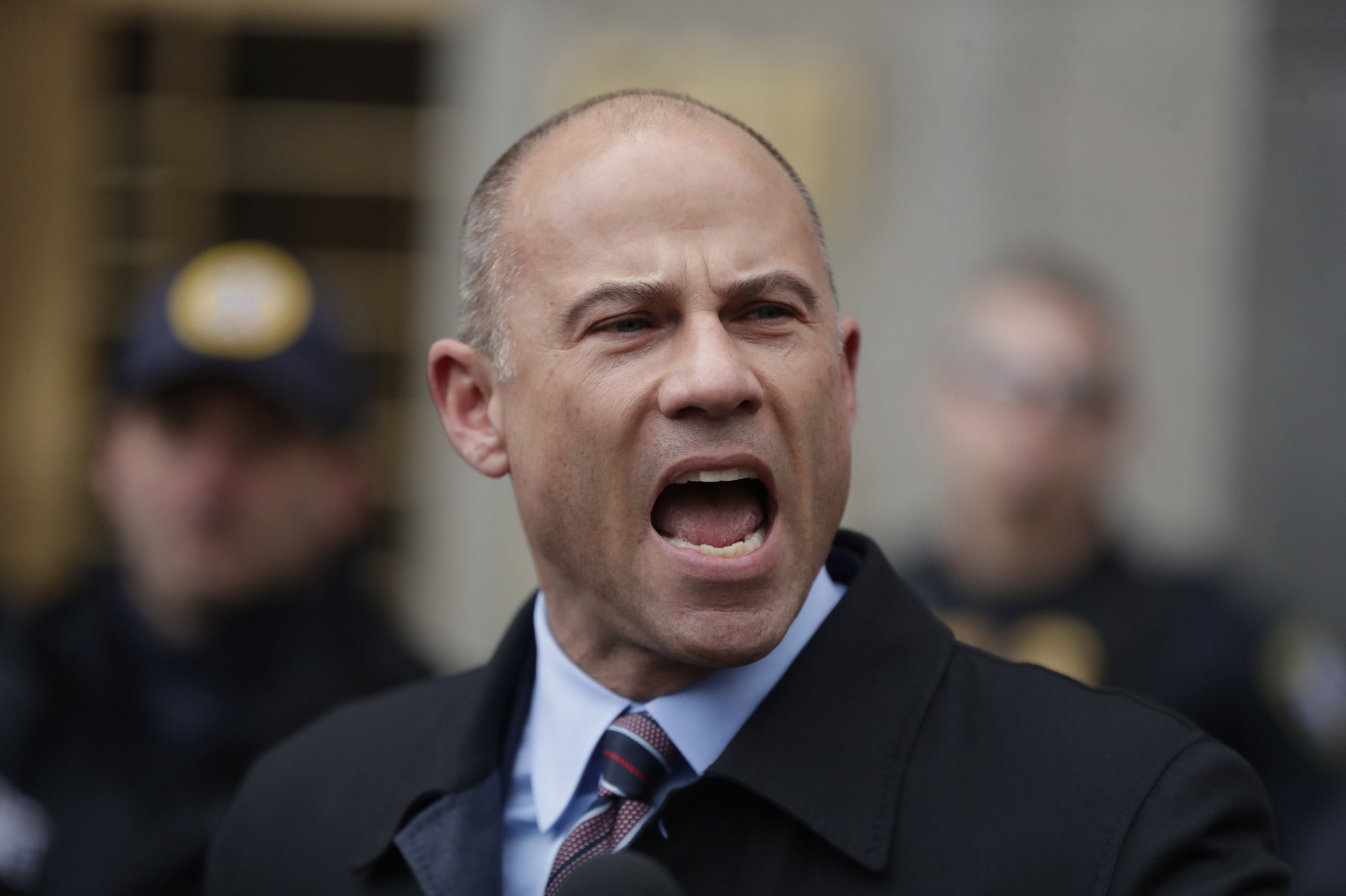 A day after he was charged with trying to extort millions of dollars from Nike, attorney Michael Avenatti has launched a new public attack on the company.

In a string of tweets Tuesday, the lawyer accused Nike of “trying to divert attention from their own crimes.”

Prosecutors say Avenatti approached Nike last week and threatened to expose rules violations involving an amateur youth team sponsored by the company unless it paid him up to $25 million.

Nike wouldn’t answer questions but said it has been cooperating with a federal investigation into NCAA basketball for a year.

In his tweets, Avenatti denied that the company was cooperating, “unless you count lying in response to subpoenas and withholding documents as ‘cooperating.’”

He said “Nike’s attempt at diversion and cover-up will fail miserably.”

Attorney Michael Avenatti’s arrest on federal charges is a sharp reversal of fortune for a man who was considering a run for president last year.

Avenatti was charged with allegedly trying to extort up to $25 million from Nike and bilking settlement funds from a client. He also faces a bank fraud charge.

Avenatti says he is confident he will be “fully exonerated.”

He was released on $300,000 bond after a brief court appearance in New York.

If convicted of the charges in California and New York, Avenatti could face up to nearly 100 years in prison.