WORLD A girl shot on Christmas day in Chicago

A girl shot on Christmas day in Chicago 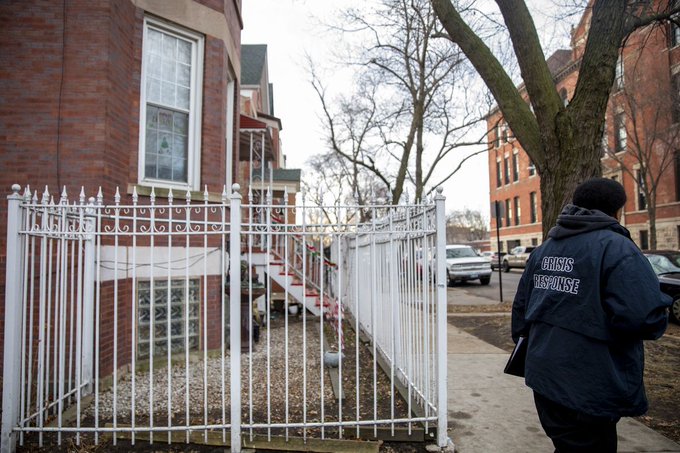 CHICAGO -- A 7-year-old girl was shot on early Wednesday morning, the Christmas day, when she was watching television in the living room of a multifamily building on Chicago's Southwest Side.

The girl was rushed to hospital where she was listed in critical condition, Chicago Tribune reported.

Outside the building, a 38-year-old man, the apparent target of the shooting, was hit in leg. An errant bullet flew through a window of the home, and hit the girl in the abdomen.

The man who was shot walked into a nearby hospital for treatment. His condition was stabilized.

No one was in custody yet Wednesday afternoon, the local media reported.

Chicago Mayor Lori Lightfoot called the public to come forward with any information that might help Chicago police find the person responsible.

The shooting was one of several that happened in Chicago from overnight Tuesday to the early morning hours Wednesday.