WORLD A ‘painted’ football pitch, a carnival for children in the slums

A ‘painted’ football pitch, a carnival for children in the slums

Mathare slum is the second largest slum in Kenya, and sits three kilometers outside of Nairobi. It is home to some 500,000 residents living in substandard conditions where daily life is extremely hard. 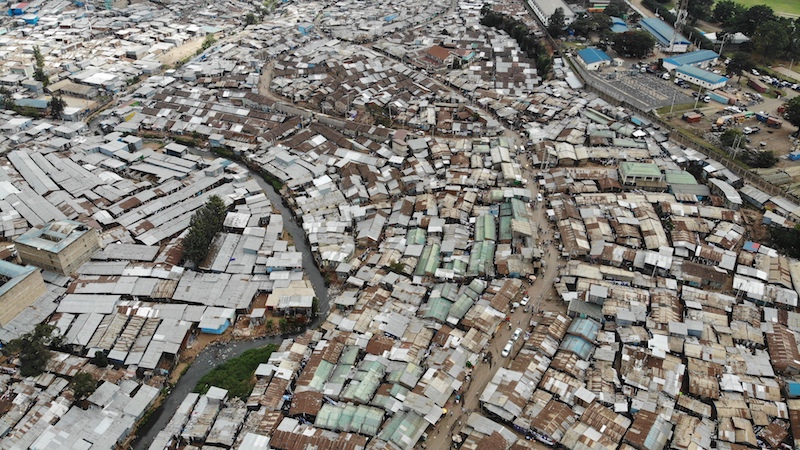 Thousands turned out to particiapate in a youth soccer tournament and painting exhibitions sponsored by Chinese charitable organizations and companies such as the China Foundation for Poverty Alleviation, Hand In Hand , Free Lunch, and the Kenya-Shandong Chamber of Commerce. 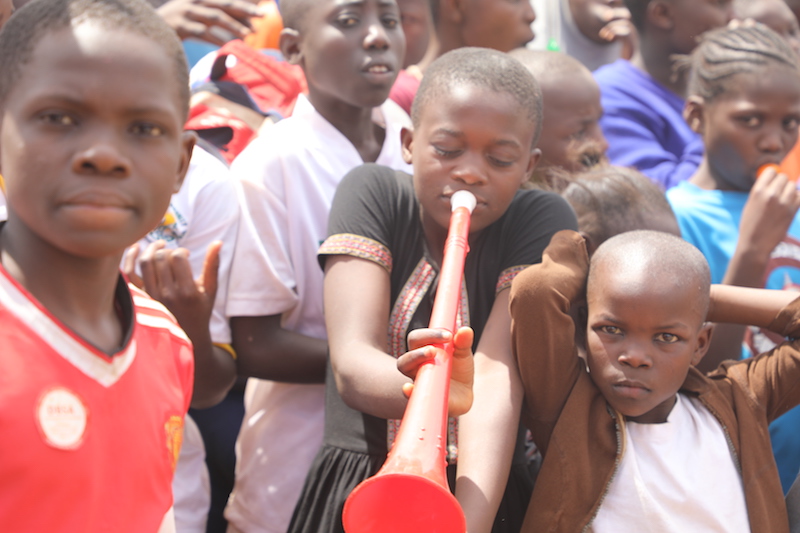 Chinese organizers worked tirelessly for a month coordinaing an international team of volunteers from the UK, South Korea, Germany, Spain, along with a group of Chinese students.

Boys and girls from Mathare slum competed in their own age brackets, with teams made up of elementary and secondary students. Adult teams competed against one another, culminating in multiple playoff matches and championship finals. 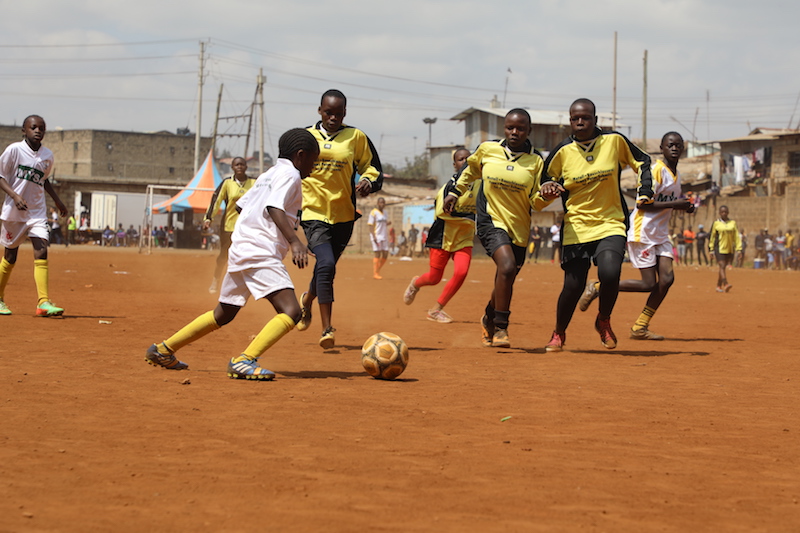 After the games, a stage was assembled at one end of the soccer field that featured live performances that included singing, dancing, modeling, poetry readings, and professional acting lessons. 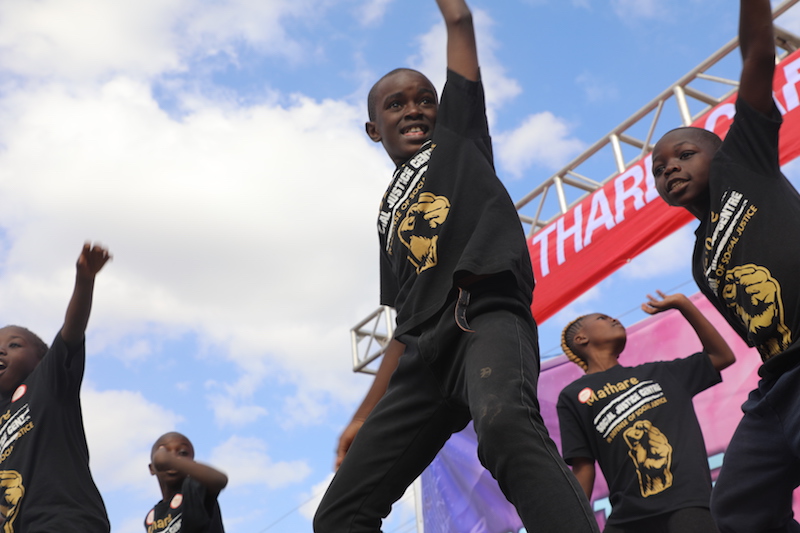 An art exhibtion featured some 900 artistic creations from the boys and girls living in the area who also participated in an interactive mask painting event. 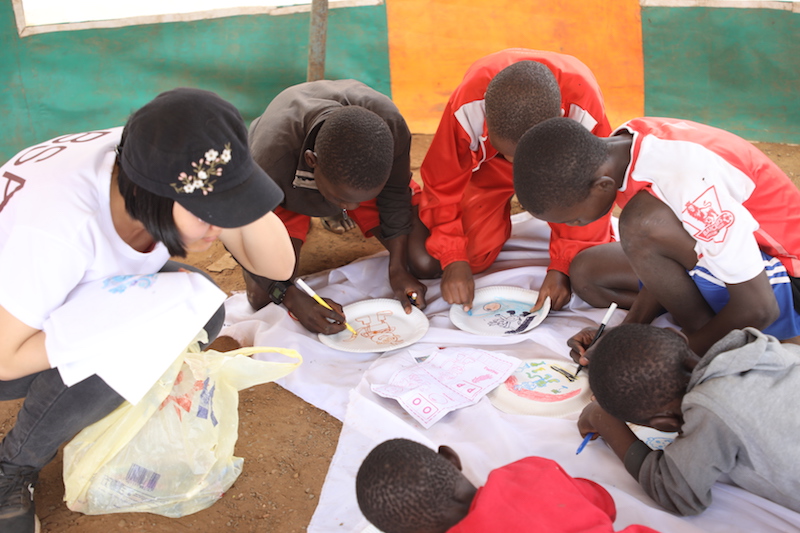 In Mathare slum, only 20 percent of the homes have proper water pipes that can provide access to potable water when it’s available.

Water shortages and sanitation concerns aren’t the only issues that haunt local residents’ lives as violence and disease remain constant threats to the area. 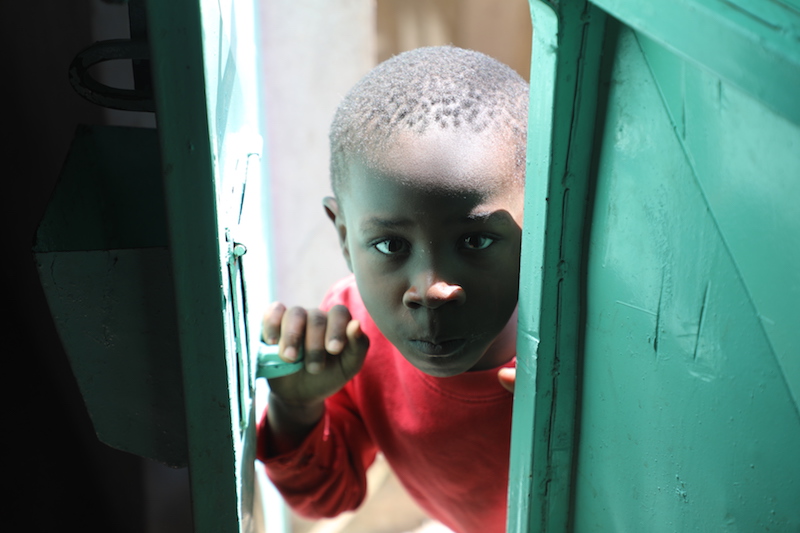 Nairobi has an irregular economy due to the fact that the majority of the city’s production and consumption is generated from the slums. Meanwhile, two-thirds of the city’s workforce is made up of illegal laborers.

According to a report issued by United Nations Human Settlements Programe in 2006, over 60 percent of the city’s population lived in the slums where upwards of 90 percent were rent paying tenants. 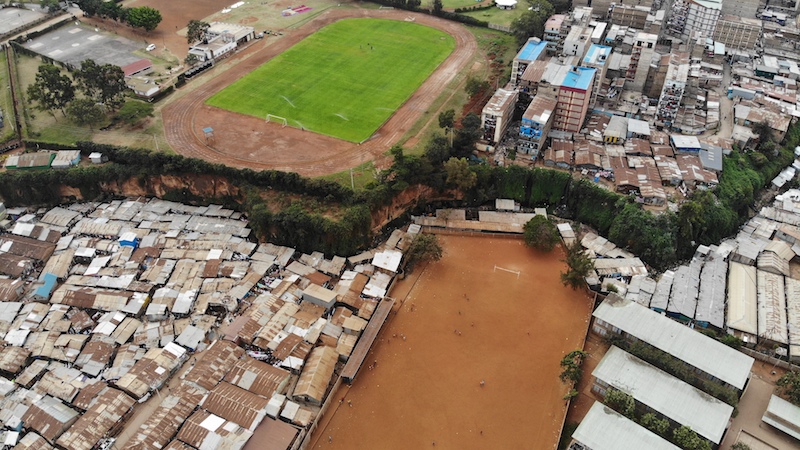 Founded in 2014, the Dream Building Service Association was started by five young people from Mathare slum. Since then, the poverty alleviation group has a membership of several hundred young Chinese volunteers who are spread throughout Kenya, China, Europe and the US. 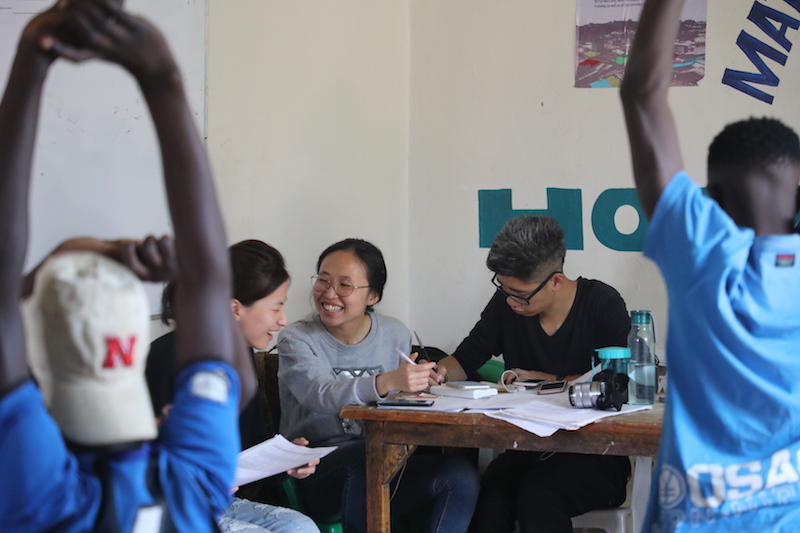 Projects currently under construction that will soon open to Mathare slum residents include two Hope Primary schools, where students will get to enjoy free lunches provided by Chinese Red Cross Foundation. 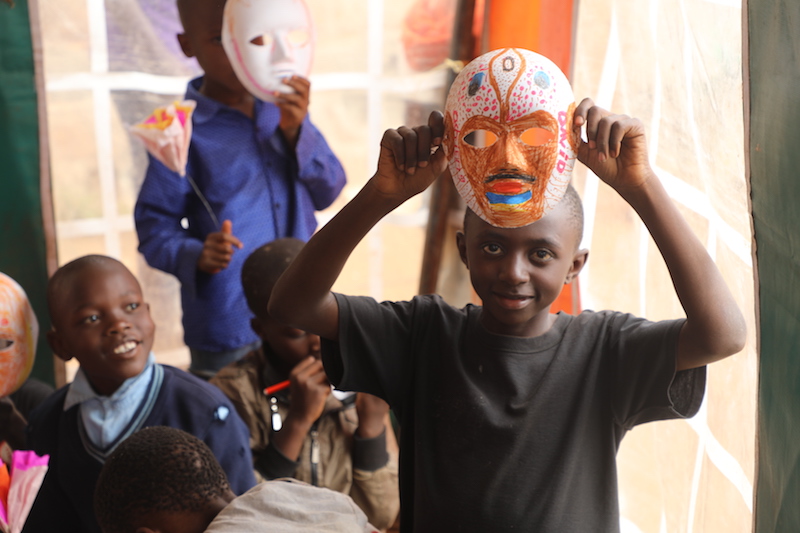