WORLD A president who makes up his own facts

A president who makes up his own facts 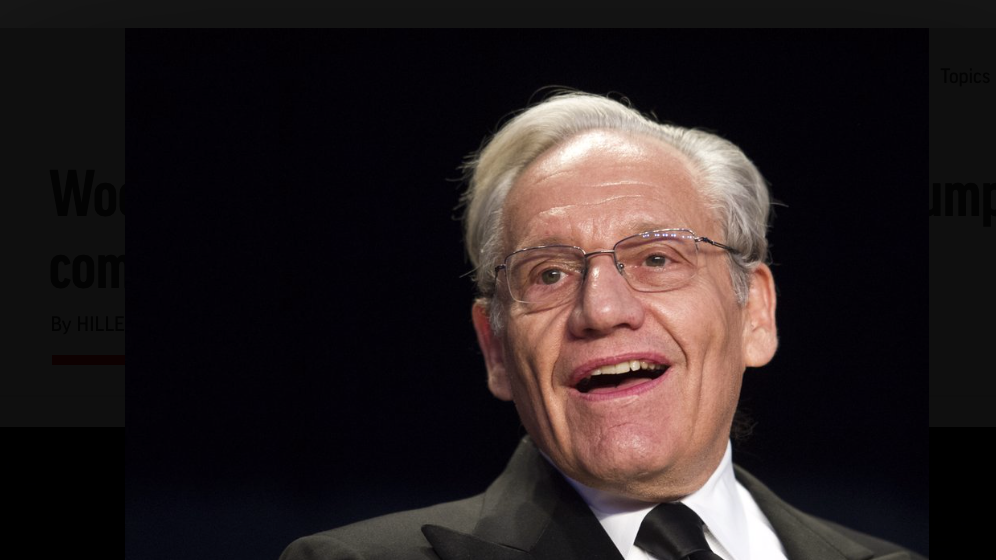 Back in 1972, Bob Woodward was a young reporter with The Washington Post.Together with a colleague, Carl Bernstein, he conducted an investigation into a June break-in at the Watergate office building in Washington DC. The political scandal the pair uncovered eventually led to the resignation of President Richard Nixon.

Their investigation and subsequent report have been widely acclaimed. Gene Roberts, the former managing editor ofThe New York Times, called their Watergate coverage "maybe the single greatest reporting effort of all time." Timemagazine described "All the President's Men," the 1974 book Woodward and Bernstein wrote about the affair, as "perhaps the most influential piece of journalism in history."

Now Woodward has published a new bombshell book. "Rage" is about the current U.S. president Donald Trump and, like "All the President's Men," it's also making headlines. 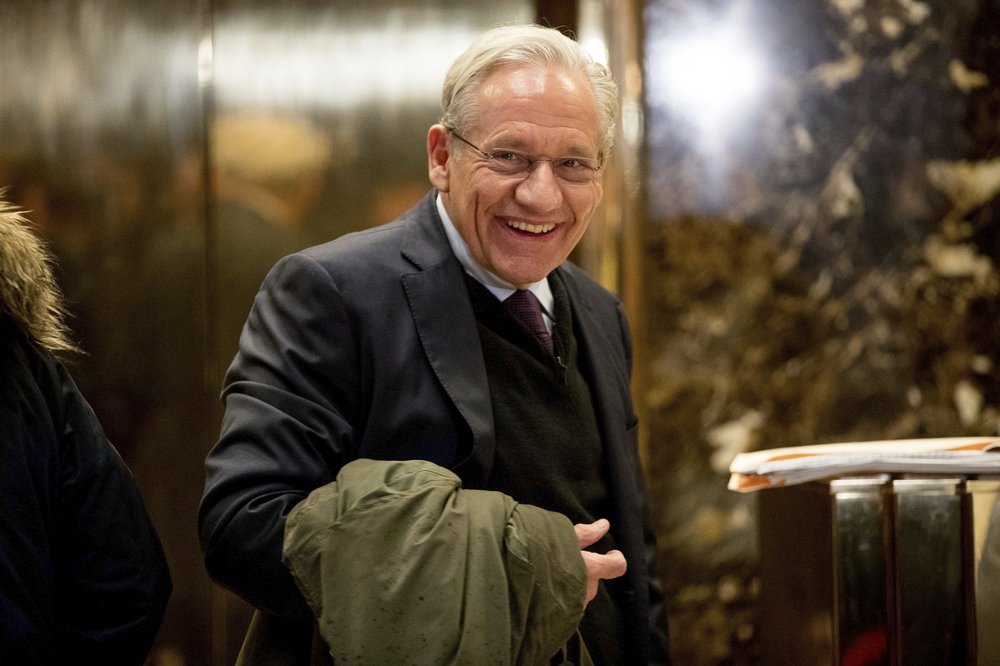 Woodward reveals in the book that Trump was warned as early as late January that COVID-19 could prove to be as deadly as the 1918 Spanish flu pandemic that killed 675,000 Americans. In a series of taped interviews, the president also revealed that he was told by another aid that the virus would be the biggest national security threat he would face during his presidency.

Yet in public, Trump chose to downplay the seriousness of the virus. He insisted it would pass, like the flu. Explaining his reasons to Woodward, he said he did not want to create panic.

In "Rage," Woodward states, "The president's handling of the virus reflects his instincts, habits and style." In other words, as he told Scott Pelley of 60 Minutes, Trump has been "making up his own facts."

But a consequence of his actions has been to launch the country into the catastrophic situation in which it now finds itself. In his own defense, the president told Woodward during their final interview in August that "nothing more could have been done."

But Woodward is unsympathetic. His conclusion, as he told Scott Pelley, is that "the president is the wrong man for the job." 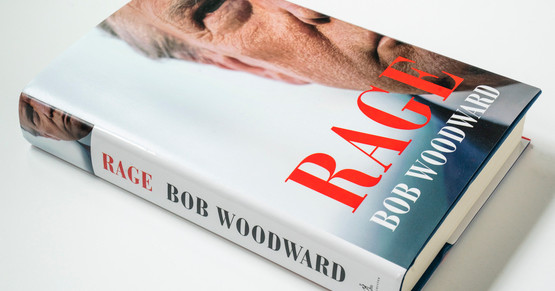 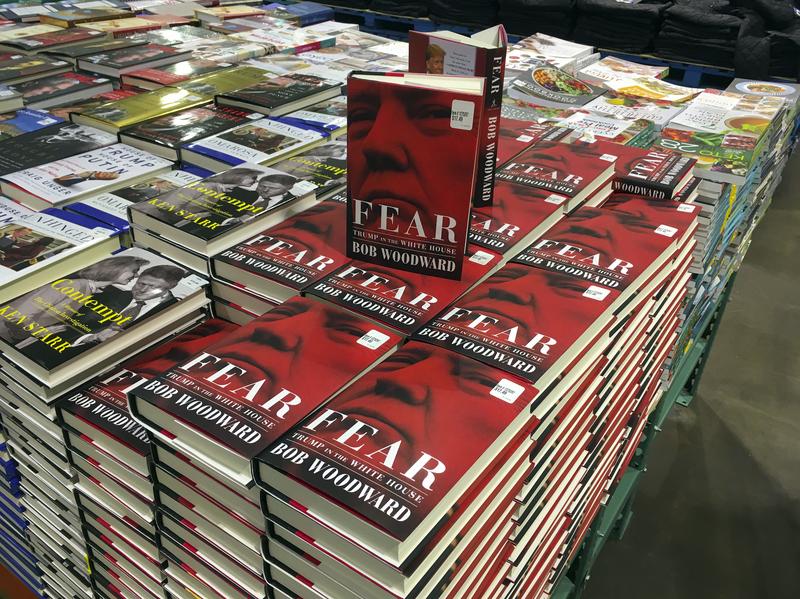 Pelley's response is telling. "You're known as the reporter who doesn't put his thumb on the scale," he told Woodward. "And yet, at the end of this book, you do just that."

Woodward explained that his conclusion was based on "overwhelming evidence." The president, he said, "could not rise to the occasion with the virus and tell the truth."

Woodward's opinion of Trump is shared by many other prominent journalists. Among them is David Brooks, an opinion columnist with The New York Times.

"It was stupid of Trump to think he could downplay COVID-19 when he already knew it had the power of a pandemic," Brooks wrote in a September 10 article.“It was stupid to think the American people would panic if told the truth.”

Considering Woodward's reputation as a reporter, Brooks added that "it was stupid to talk to Woodward in the first place."

In 2014, Robert Gates, the former director of the CIA and former secretary of defense, said that he wished he'd recruited Woodward into the CIA. Giving his reasons, he said, "He has an extraordinary ability to get otherwise responsible adults to spill [their] guts to him… His ability to get people to talk about stuff they shouldn't be talking about is just extraordinary and may be unique."

Back in the 1970s, Woodward's investigative reporting led to the resignation of a president. In 2020, it seems unlikely that his latest book "Rage" will have the same effect. But it may sway the opinion of the American people against their current president, when they vote in this November's election.