A total of six cases of Ebola have now been confirmed in the Democratic Republic of Congo and that includes two health worker infections. This is according to the World Health Organization-WHO. 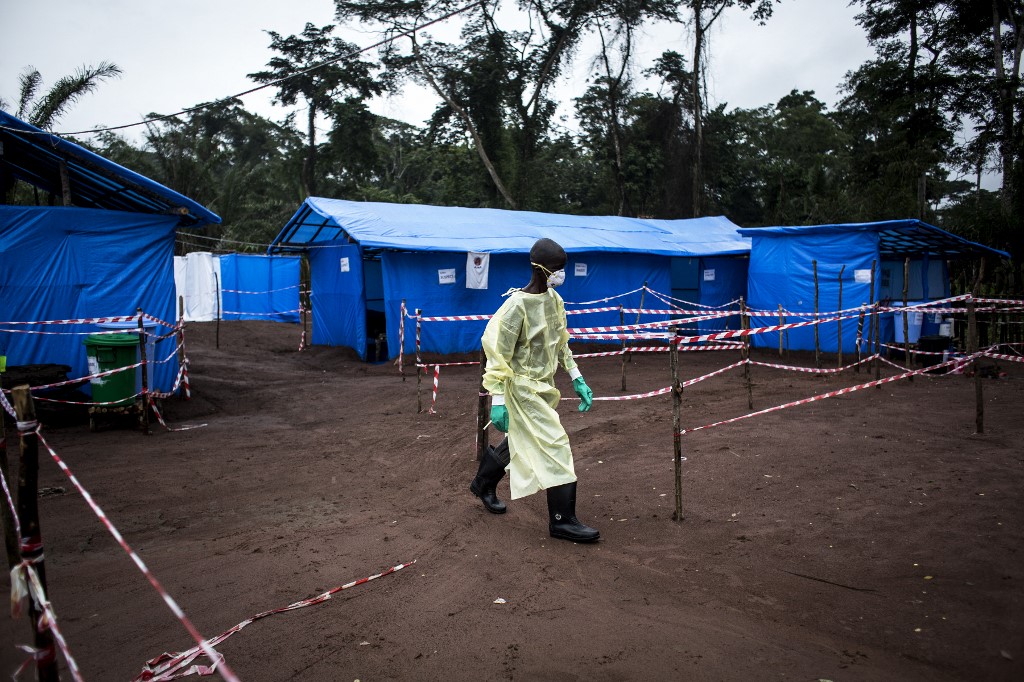 In this file photograph taken on June 13, 2017, a health worker walks at an Ebola quarantine unit in Muma, eastern Democratic Republic of Congo. (File photo: AFP)

The UN Health Agency is on the on-ground supporting vaccination efforts. WHO says that over 250 health workers and high-risk contacts have been inoculated.

On Thursday, World Health Organization (WHO) announced more than 11,000 Ebola vaccines were expected in Guinea, which has equally been hard hit by Ebola cases, this weekend.

Guinea has 8 cases, 5 deaths while 348 contacts are being monitored.

(With input from World Health Organization)