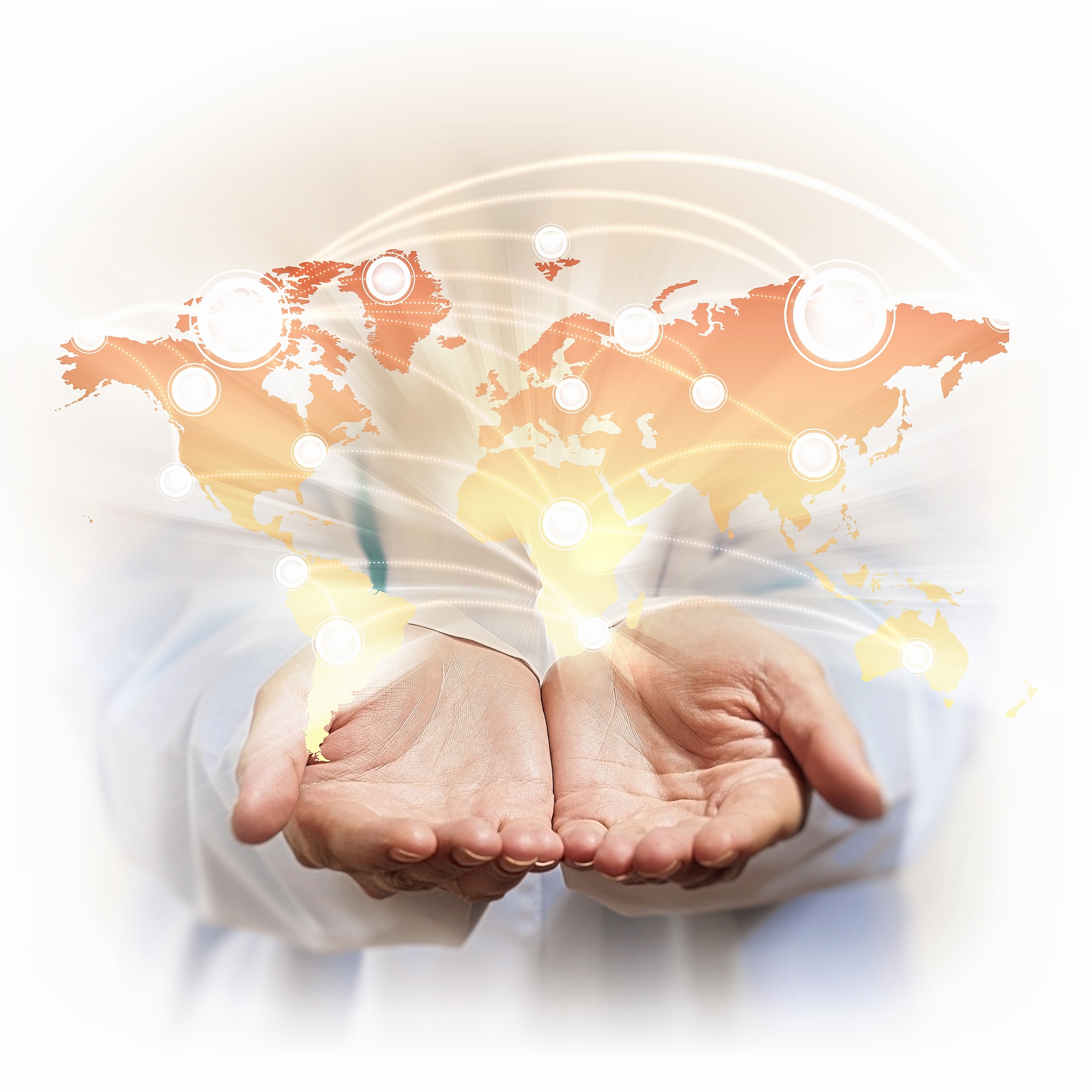 Paris (People's Daily) - The resurgence in oil and gas production in US,deep declines in the cost of renewables and growing electrification are changing the face of the global energy system and upending traditional ways of meeting energy demand, according to the World Energy Outlook 2017. A cleaner and more diversified energy mix in China is another major driver of this transformation.

Over the next 25 years, the world's growing energy needs are met first by renewables and natural gas, as fast-declining costs turn solar power into the cheapest source of new electricity generation. Global energy demand will be 30% higher by 2040 - but still half as much as it would have been without efficiency improvements. The boom years for coal are over - in the absence of large-scale carbon capture, utilization and storage (CCUS) - and rising oil demand slows down but is not reversed before 2040 even as electric-car sales rise steeply.

WEO-2017, the International Energy Agency's flagship publication, finds that over the next two decades the global energy system is being reshaped by four major forces: the United States is set to become the undisputed global oil and gas leader; renewables are being deployed rapidly thanks to falling costs; the share of electricity in the energy mix is growing; and China's new economic strategy takes it on a cleaner growth mode, with implications for global energy markets.

Solar PV is set to lead capacity additions, pushed by deployments in China and India.Meanwhile, in the European Union, wind will become the leading source of electricity soon after 2030.

"Solar is forging ahead in global power markets as it becomes the cheapest source of electrical generation in many places, including China and India," said Dr. Fatih Birol, the IEA's executive director. "Electric vehicles (EVs) are in the fast lane as a result of government support and declining battery costs but it is far too early to write the obituary of oil, as growth for trucks, aviation, petrochemicals, shipping and aviation keeps pushing demand higher. The US has become the undisputed leader for oil and gas production for decades, which represents a major upheaval for international market dynamics."

These themes - as well as the  future role of oil and gas in the energy mix, how clean-energy technologies are deploying, and the need for more investment in CCUS - were among the key topics discussed by the world's energy leaders at the IEA's 2017 Ministerial Meeting in Paris last week.

This year, WEO-2017 includes a special focus on China, where economic and energy policy changes underway will have a profound impact on the country's energy mix, and continue to shape global trends. A new phase in the country's development results in an economy that is less reliant on heavy industry and coal.

At the same time, a strong emphasis on cleaner energy technologies, in large part to address poor air quality, is catapulting China to a position as a world leader in wind, solar, nuclear and electric vehicles and the source of more than a quarter of projected growth in natural gas consumption. As demand growth in China slows, other countries continue to push overall global demand higher - with India accounting for almost one-third of global growth to 2040.

The shale oil and gas revolution in the United States continues thanks to the remarkable ability of producers to unlock new resources in a cost-effective way. By the mid-2020s, the United States is projected to become the world's largest LNG exporter and a net oil exporter by the end of that decade.

This is having a major impact on oil and gas markets, challenging incumbent suppliers and provoking a major reorientation of global trade flows, with consumers in Asia accounting for more than 70% of global oil and gas imports by 2040. LNG from the United States is also accelerating a major structural shift towards a more flexible and globalized gas market.

WEO-2017 finds it is too early to write the obituary of oil. Global oil demand continues to grow to 2040, although at a steadily decreasing pace - while fuel efficiency and rising electrification bring a peak in oil used for passenger vehicles, even with a doubling of the car fleet to two billion vehicles. But other sectors - namely petrochemicals, trucks, aviation, and shipping - drive up oil demand to 105 million barrels a day by 2040.

While carbon emissions have flattened in recent years, the report finds that global energy-related CO2 emissions increase slightly by 2040, but at a slower pace than in last year's projections. Still, this is far from enough to avoid severe impacts of climate change.

The World Energy Outlook does not offer a forecast of what the energy system will look like but instead presents various projections to 2040 based on different policy assumptions, in order to give policy makers the tools to decide what path to follow. The main case is called the New Policies Scenario, and it models current and announced energy policies, including those in the Paris Agreement. This year, the report introduces the Sustainable Development Scenario, which offers an integrated way to achieve a range of goals: climate stabilization, cleaner air and universal access to modern energy.