Indonesia's decades long discussion about building a new capital has inched forward after President Joko Widodo approved a long-term plan for the government to abandon overcrowded, sinking and polluted Jakarta. 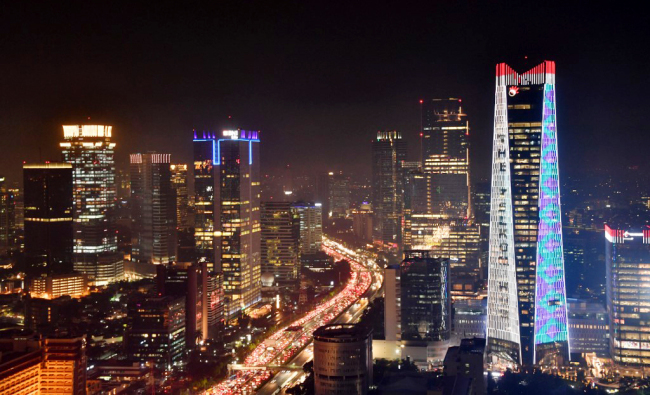 A general view of skyscrapers is pictured during sunset in Jakarta on April 2, 2019. (Photo: AFP)

The site for a new capital hasn't been announced but Palangkaraya on the island of Borneo has often been rumored as the favored location.

Jakarta has a population of about 30 million in its greater metropolitan area.