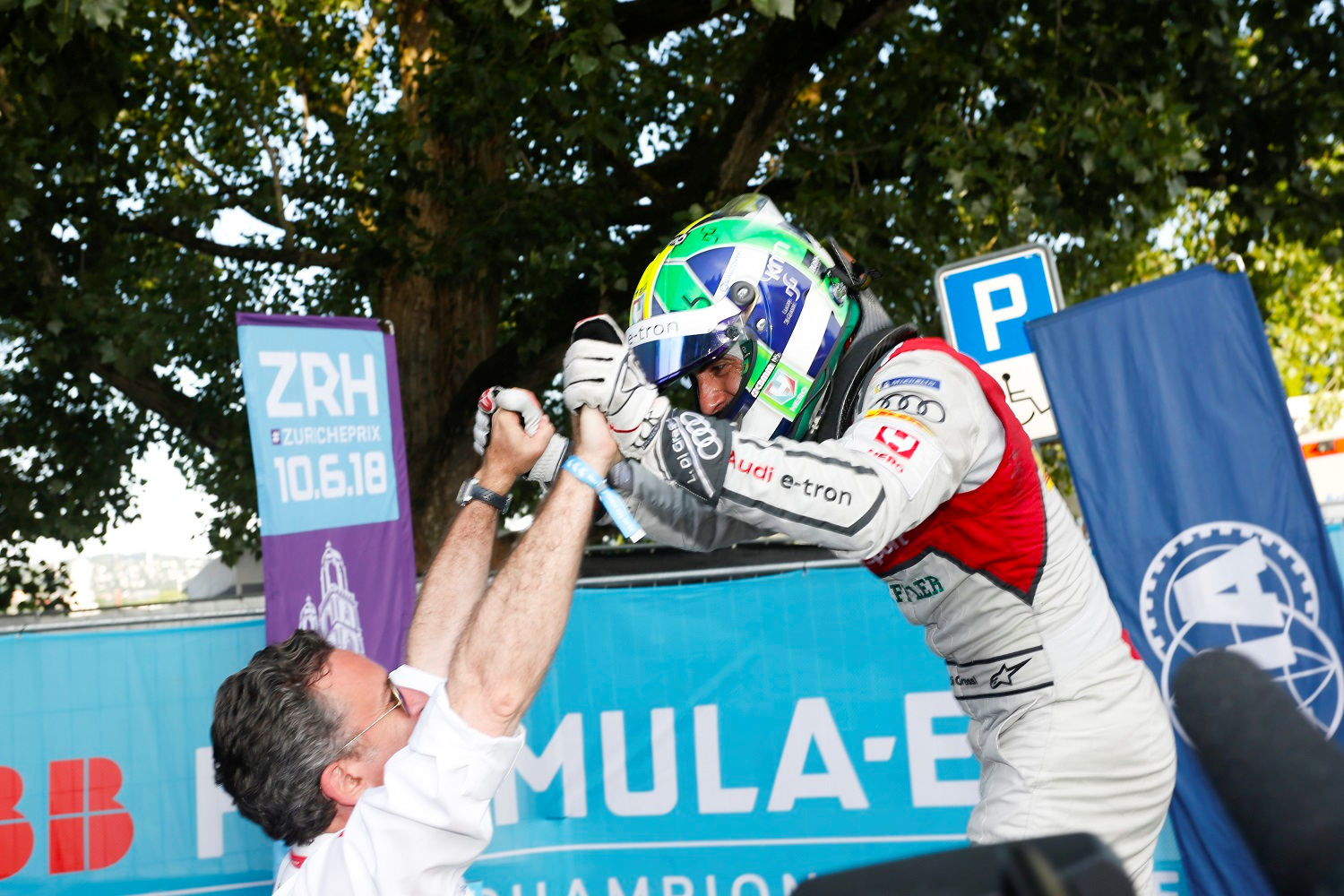 The Zurich race is the first in Switzerland after a 60-year ban that was enacted because traditional racing could damage the environment. 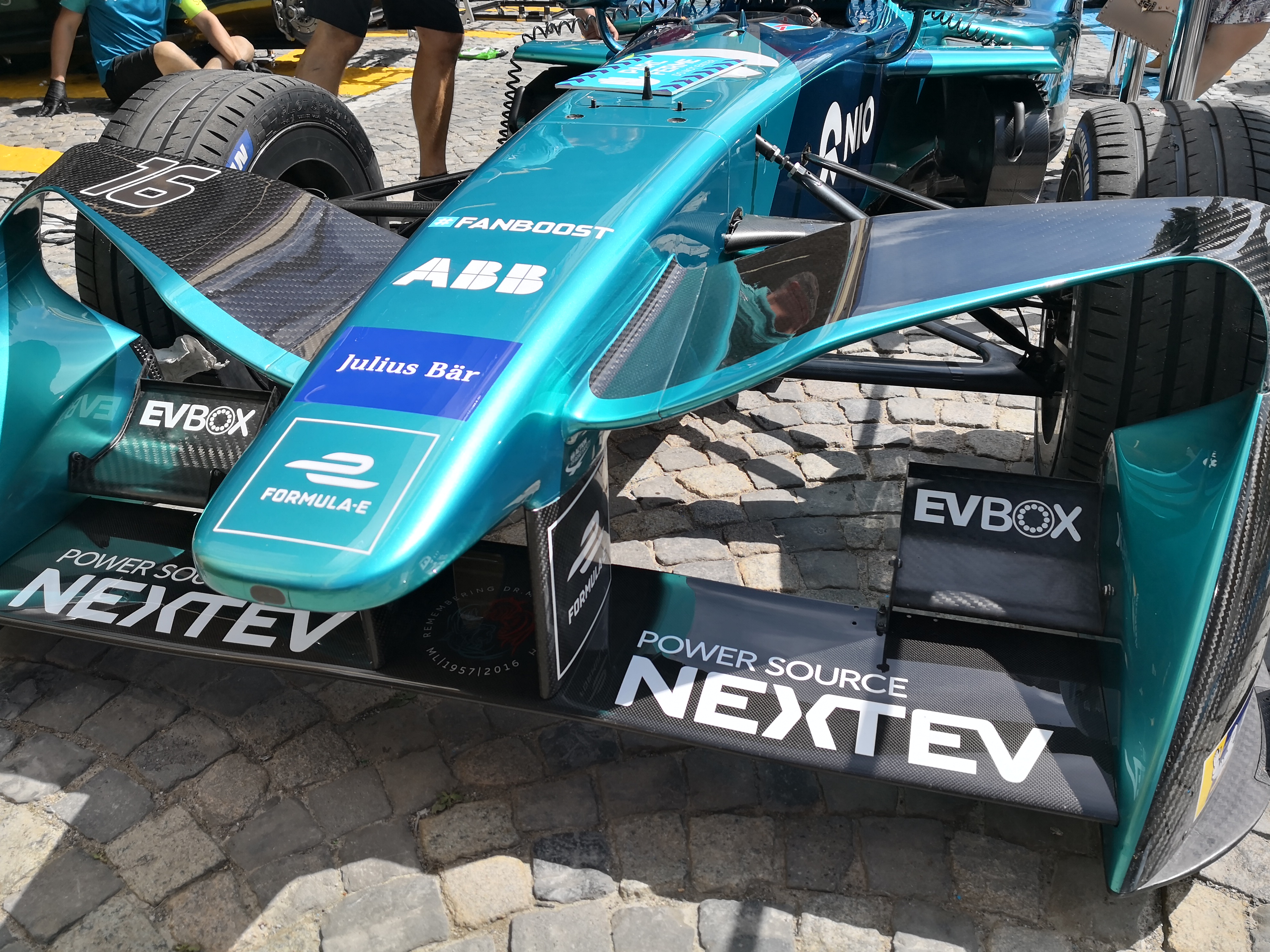 By demonstrating the power, speed and viability of battery-powered automobiles, the ABB FIA Formula E series is proving that electric cars are a cutting-edge 21st-century technology.

The Zurich race has the world’s fastest and most advanced electric racing cars, which will bring electrifying wheel-to-wheel action to the home of ABB’s global headquarters. As the world leader in electric vehicle fast-charging, ABB is propelling the shift towards e-mobility. 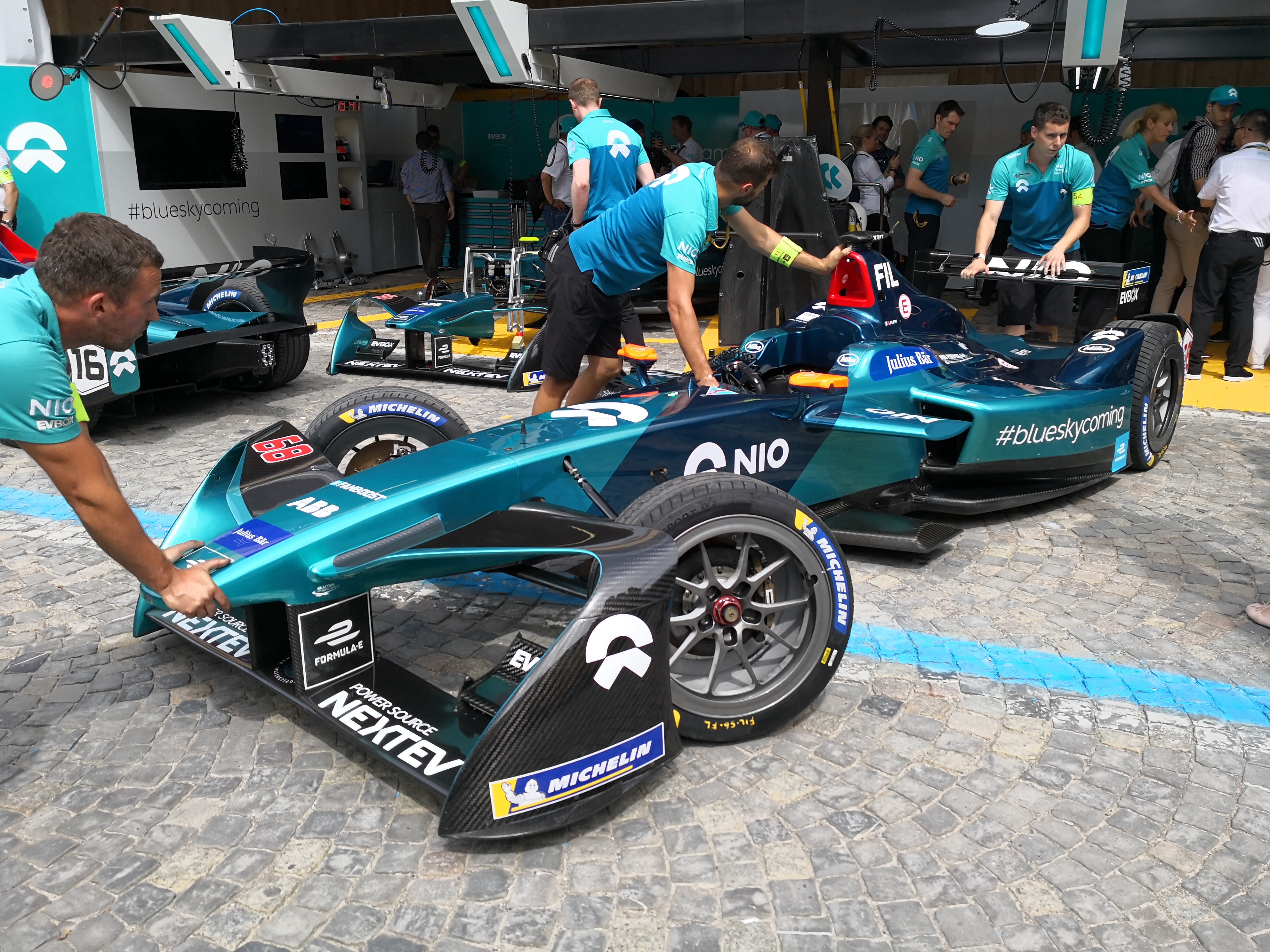 Recently the company introduced the world's fastest charging station, the Terra HP. It can recharge a car's battery in just eight minutes for a distance of 200 km.