The governor of Nigeria's northwest state of Kaduna said on Tuesday the 39 students that were kidnapped last week are "safe", but that his government will not "negotiate with the bandits" for their release. 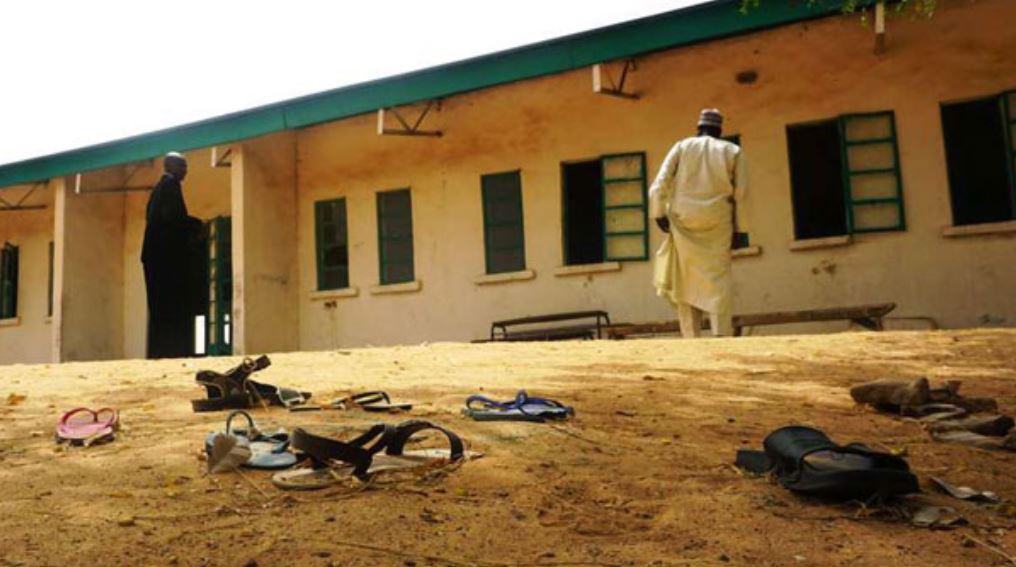 Militants raided the Federal College of Forestry Mechanization in Afaka on Thursday in the Igabi area of Kaduna, abducting girls and boys at the institution. /AFP

Governor Nasir el-Rufai made the remarks in an interview with Al Jazeera, where he said the information on the students' health had been obtained through military surveillance operations.

"We are now involved in a waiting game," he added, without elaborating.

Militants raided the Federal College of Forestry Mechanization in Afaka on Thursday in the Igabi area of Kaduna, abducting girls and boys at the institution.

In a separate incident, three teachers were abducted in by attackers who stormed Rema Primary School in the Birnin Gwari Local Government Area, Kaduna.

El-Rufai said the kidnappings have a significant effect on educational development not only in Kaduna state but across the region.

"Northern Nigeria is among the most backward in terms of education. In this state we have invested heavily in education in the last few years," he said, adding significant improvements had been made "but all that is at risk right now."