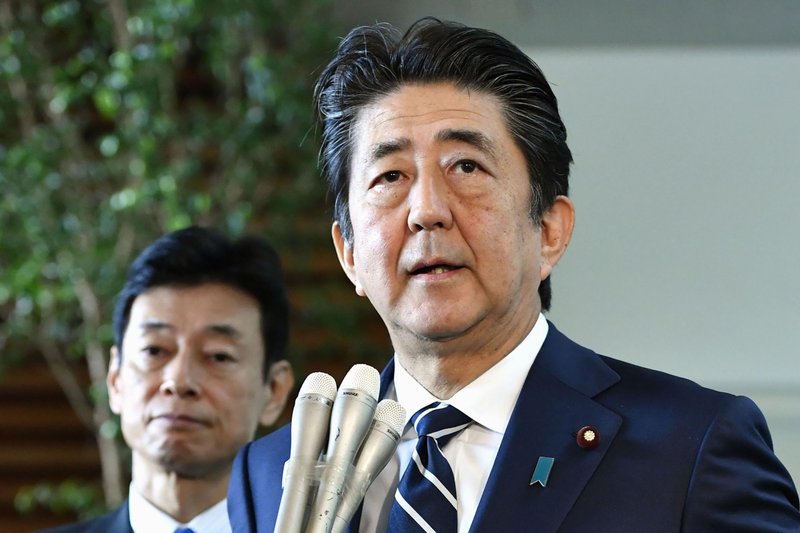 On the fringes of the summit, the pair who have not held formal talks in around 15 months are expected to address the souring of ties between both countries that have hindered their diplomatic and trade relations.

Abe said earlier in the day that cooperation between relevant parties remained important for regional security.

The Japanese leader also said he hoped to discuss issues of Japan's forced labor of Koreans during Japan's wartime occupation of the Korean Peninsula, an ongoing issue between both nations that led to top courts in South Korea ordering some Japanese firms to pay compensation.

"The Japan-South Korea relationship remains in a severe state but it's important for Japan and South Korea, along with the United States, to work together under the current regional security environment," Abe said.

"As I plan to meet with President Moon, I will convey Japan's stance on the issue of former workers from the Korean Peninsula among others," he added.

Tokyo and Seoul have been at odds since October last year when South Korea's top court ordered a Japanese firm to pay compensation for the forced labor of Koreans during Japan's 1910-1945 colonial rule of the Korean Peninsula.