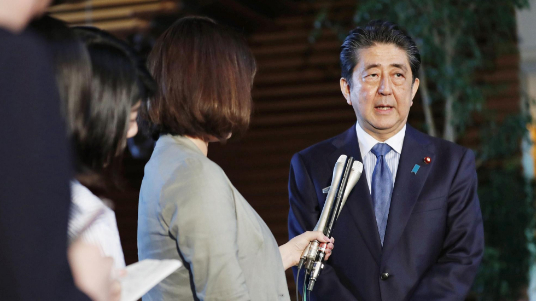 Japan's local media reported on Thursday that Japan is working to arrange a meeting between Abe and Kim after the DPRK leader said he was open to talks.

In a television interview, Abe said his government has contacted the DPRK side "through various channels" in a bid to arrange a meeting with Kim. 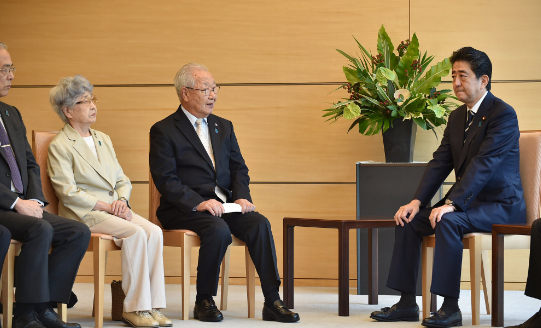 "I want to take a step forward and resolve the [abduction] issue after each of us breaks our mutual distrust," Abe said.

"I have a strong sense of mission to resolve the issue under my own responsibility," he added.

Japanese Foreign Minister Taro Kono is considering talks with his DPRK counterpart on the sidelines of a meeting of ASEAN envoys in Singapore starting in late July, the Yomiuri Shimbun reported.

"It is natural for Japan and other countries which would benefit from easing fears of nuclear weapons to bear the costs," Abe said.

But Abe warned that Tokyo has no plan to give financial aid to Pyongyang without a resolution of the abduction issue. 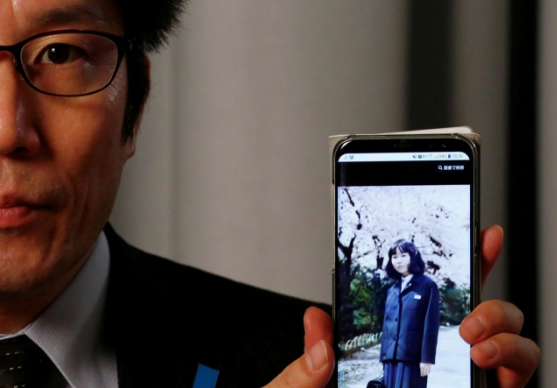 Takuya Yokota shows a picture of his sister Megumi Yokota, a Japanese national abducted by DPRK agents decades ago as a schoolgirl, on his smartphone during an interview with Reuters in Tokyo. /Reuters Photo‍

Abe has always kept making efforts to resolve the dispute over past abductions of Japanese citizens.

However, DPRK’s official Pyongyang Broadcasting Station repeated on Friday that the abduction issue has “already been settled,” according to the Tokyo-based Radio Press news agency.

It is the first time for DPRK media to reiterate the government’s official line on this issue since the June 12 summit in Singapore between US President Donald Trump and Kim Jong Un.

Here are two infographics to help you understand about the abduction issue between Japan and DPRK.