WORLD Abe to send envoy to Belt and Road Forum

Abe to send envoy to Belt and Road Forum 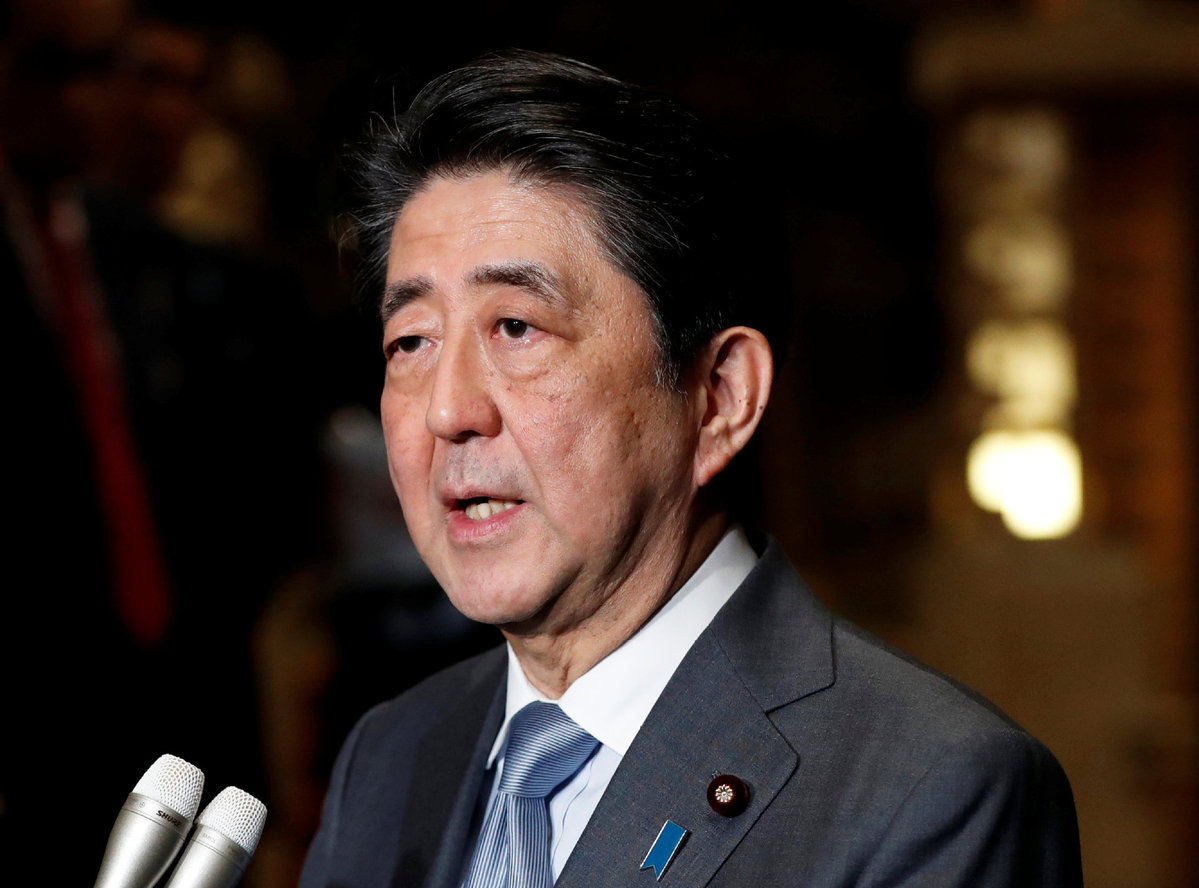 In a news conference held by the Japanese embassy in China on Monday, Takeshi Osuga, Japanese Foreign Ministry spokesman, said Nikai will visit China from April 24 to 29 to attend the forum and give a speech.

In a previous conference at LDP's headquarters in Tokyo, Nikai said his party called for increased exchange between Japan and China.

As the Japanese foreign minister Taro Kono just ended a three-day visit to China, Osuga said the visit was "very positive" and further strengthened bilateral ties between Beijing and Tokyo.

Osuga said the Japanese government's position on the Belt and Road Initiative remains unchanged, as it expects to conduct cooperation with China in a third market, promote trade and investment liberalization and facilitation and uphold a business environment of fairness, justice and non-discrimination.