SAN FRANCISCO, Oct. 30 (Xinhua) -- Nearly 3.4 million residents in the US State of Washington were affected by data breaches that leaked their privacy between July 2017 and July 2018, the Washington Attorney General (AG)'s office said in a report Tuesday. 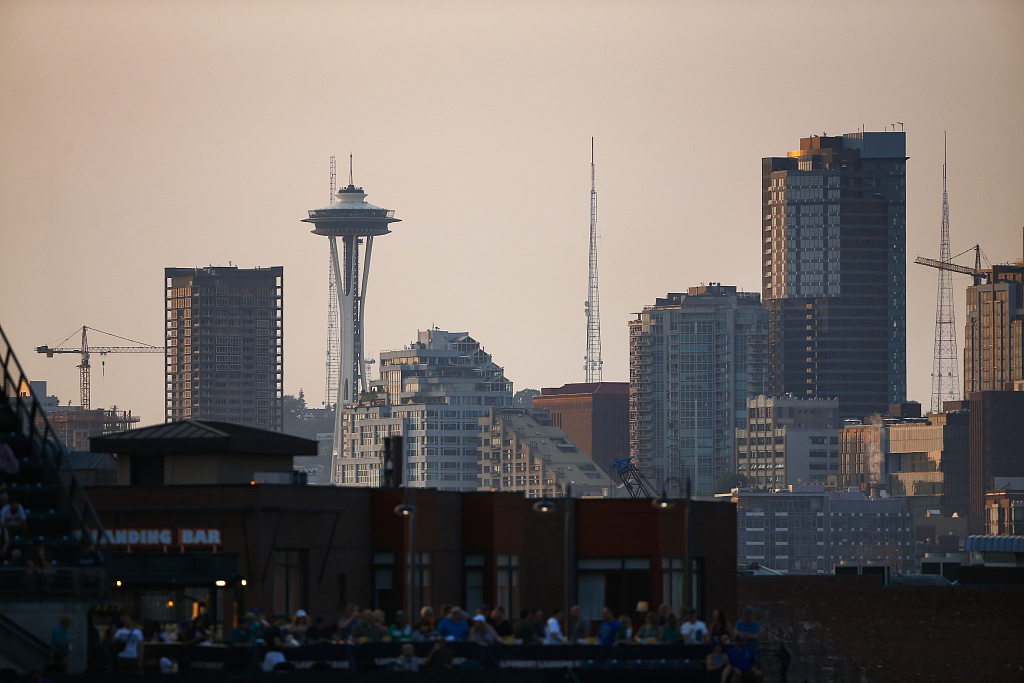 The AG Office said that the privacy-comprising cases have increased 700,000, or 26 percent, over the previous year, and grown by nearly 3 million, or more than 700 percent, compared to two years ago.

According to Washington law, data breaches are only reported if they potentially affect 500 people or more, and Ferguson said his office has received 51 such notifications for fiscal year 2018.

Malicious cyberattacks continue to be the leading cause of data breaches affecting Washingtonians, Ferguson wrote in his report, which found that these breaches were discovered at all levels, whether local, state, regional or national.

Ferguson urged to strengthen Washington' s data breach notification law, and suggested that any individual should be notified of a breach within 30 days if the breach is discovered.

The AG Office should also be notified of a breach in 10 days in case of a breach discovery, he asserted.

Ferguson said his office has been taking measures to press businesses or companies in Washington State to better protect the privacy of Washingtonians.

Many newer legislation was spurred by the 2017 Uber data breach, which potentially affected personal information of some 13,000 drivers in the state.

The Uber breach forced the ride-hailing company to pay 5.79 million US dollars to Washington state, which included 170 million dollars for the 13,000 impacted drivers.