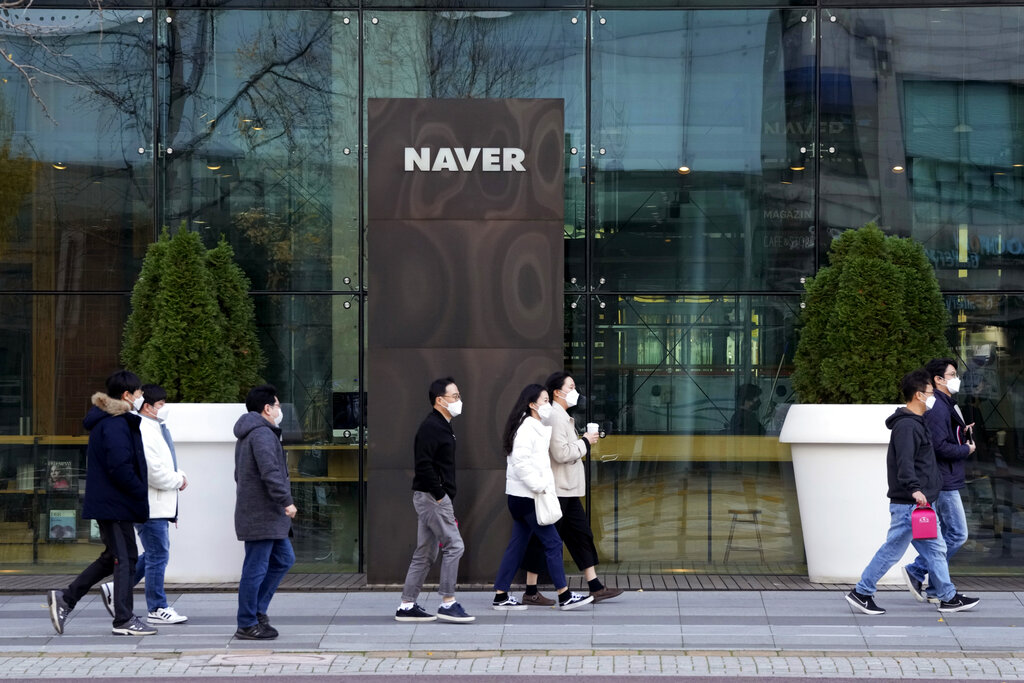 SEOUL, Nov. 17 (Xinhua) -- Six out of 10 South Korean adults saw a low possibility for them to go up the social ladder despite their efforts, showed a statistical office survey released Wednesday.

According to a biennial poll by Statistics Korea, 60.6 percent of the respondents aged 19 and older think that they have a low possibility to climb up the social and economic strata even though they make efforts to do it.The figure was compared to 64.9 percent in the survey two years earlier, and more than 60 percent of the surveyed adults still believe that the hierarchical mobility is hard to achieve amid the solidifying social disparity.Only 25.2 percent of the respondents said they have a high possibility to move up the social ladder. It was up from 22.7 percent polled two years ago.As for the possibility for their filial generation to improve their social strata, 53.8 percent said it is low while 29.3 percent believe it is high.Meanwhile, 38.5 percent of the respondents think they belong to a low class in terms of social or economic status. It was down 0.6 percentage points from two years earlier.Those who believe they belong to high and middle classes came in at 2.7 percent and 58.8 percent of the total respondents, respectively, the survey showed.