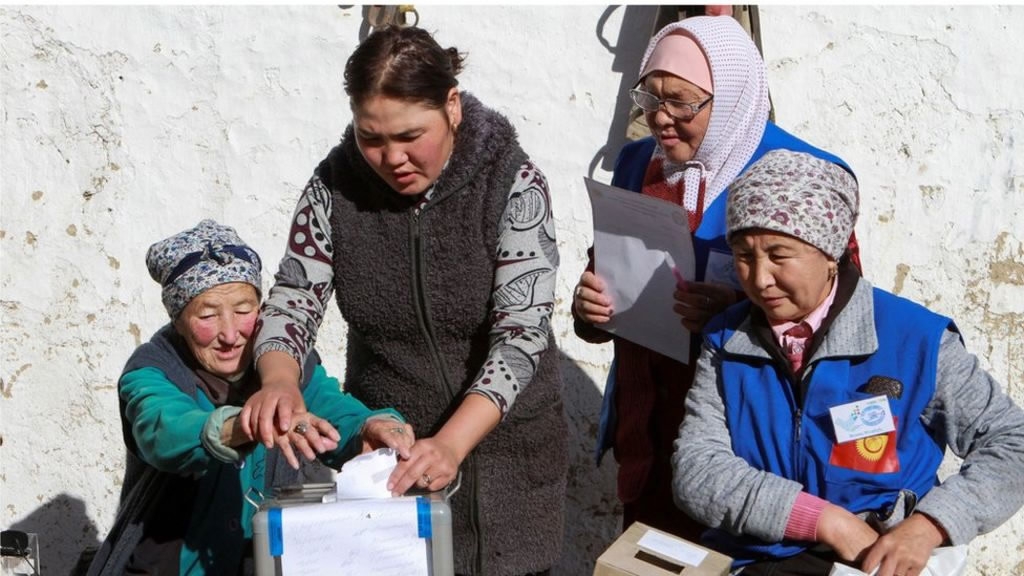 During the meeting in Abu Dhabi, the two sides touched on regional and international issues of mutual concern, the official WAM news agency reported.

The two leaders also attended a ceremony to exchange various agreements and memorandums of understanding in the fields of transfer of sentenced persons, advancing the tourism economy, and promotion of cultural exchange.

Other agreements covered the spheres of cooperation in the education and science, veterinary medicine, plant health and agricultural safety, the WAM reported.