Academy reverses plans, will air all awards live at Oscars 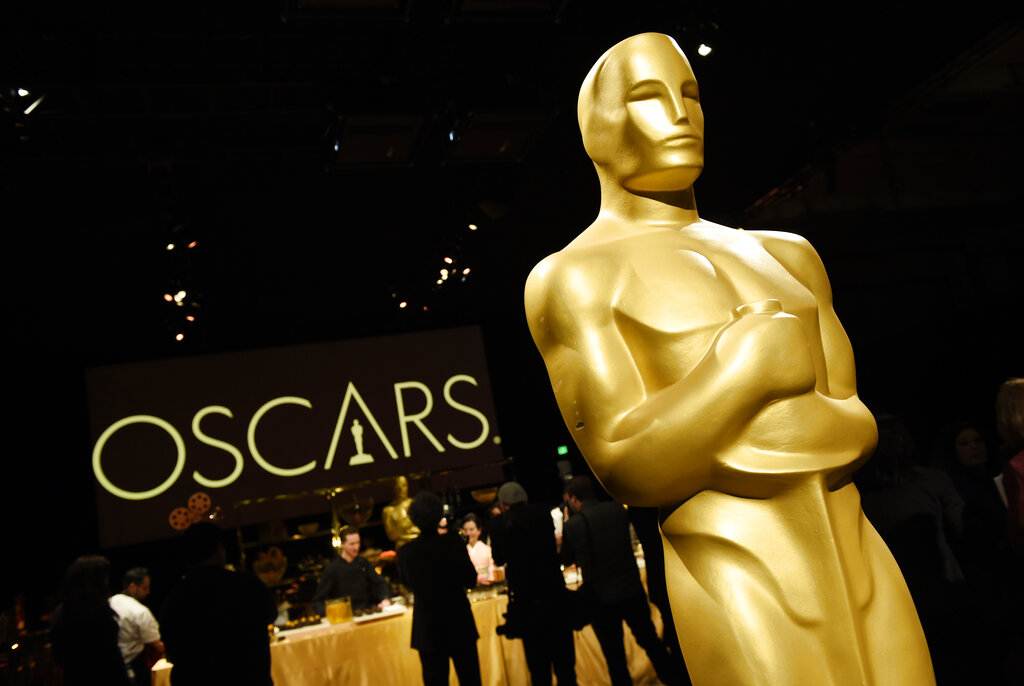 Bowing to a backlash that had threatened to engulf an already blunder-plagued Academy Awards, the Academy of Motion Picture Arts and Sciences on Friday reversed its decision to present four awards during the commercial breaks of this year's Oscar broadcast.

All 24 categories will be shown live, after all, at the 91st Academy Awards on February 24, the academy announced in a statement. On Monday, the academy had said that the winning speeches for cinematography, film editing, makeup and hairstyling and live-action short would be aired in a shortened, taped segment during the broadcast.

"Nine days until the showtime, still tweaking the script" the Academy tweeted Friday.

The academy did not address whether the change meant extending the show's length, which organizers have said would be reduced to three hours.

The academy's move to strike awards from the live broadcast was fiercely contested by many of this year's Oscar nominees, including "Roma" director Alfonso Cuaron and "BlacKkKlansman" filmmaker Spike Lee. The American Society of Cinematographers on Wednesday issued an open-letter to the academy, signed by Martin Scorsese, Brad Pitt and others, calling the plans an insult to the cinematic arts.

"When the recognition of those responsible for the creation of outstanding cinema is being diminished by the very institution whose purpose it is to protect it, then we are no longer upholding the spirit of the academy's promise to celebrate film as a collaborative art form," the letter read.

The academy on Wednesday defended the decision and blamed "a chain of misinformation" on the backlash. Following record-low ratings to last year's broadcast, the academy has made a swifter, three-hour telecast a priority. ABC, which airs the Oscars, is planning to premiere a sneak-peak of a new drama series after the Oscar telecast, which regularly ranks as the most-watched non-NFL broadcast of the year.

This is just the latest flip-flop by the academy in its attempts to tweak the Oscars.

The academy's headaches began after it last summer trotted out the induction of a "popular film Oscar." The plan sparked such outrage (Rob Lowe pronounced the film industry dead, "survived by sequels, tent-poles and vertical integration") that the new award was scuttled within a month.

Kevin Hart was announced as this year's Oscar host only to withdraw days later when many took issue with his old homophobic tweets and the comedian initially "chose to pass on the apology." Hart finally apologized as he resigned, leaving the Oscars host-less for only the fifth time in its 91-year history.

And after first planning to limit the best song nominee performances, the academy confirmed that all songs will indeed be performed.

Veteran makeup artist Lois Burwell, who is on the film academy's board of governors, on Friday called the efforts to change the Oscars an "evolving process."

"With anything creative, you start in one place and then there's the journey to where you end up," said Burwell. "And sometimes you have to do things that don't work in order to find out what does work. So there's always a kind of awkwardness about someone going, 'Oh no, that was a mistake.' But a mistake is something you learn from and build upon."