Khalid Sheikh Mohammed was captured in Pakistan in 2003 and has been held in Guantanamo Bay prison since 2006. (Photo: AP)

The accused mastermind of the September 11, 2001, attacks has indicated a willingness to be deposed by victims who are suing Saudi Arabia for damages, if the United States decides not to seek the death penalty against him.

Khalid Sheikh Mohammed's offer was disclosed late Friday in a letter filed in the US District Court in Manhattan by lawyers representing individuals and businesses seeking billions of dollars in damages.

The Saudi government has long denied involvement in the attacks, in which hijacked airplanes crashed into New York's World Trade Center, the Pentagon outside Washington, DC, and a Pennsylvania field. Nearly 3,000 people died.

Michael Kellogg, a Washington-based lawyer for the Saudi government, declined to comment. The Wall Street Journal reported earlier about the letter. 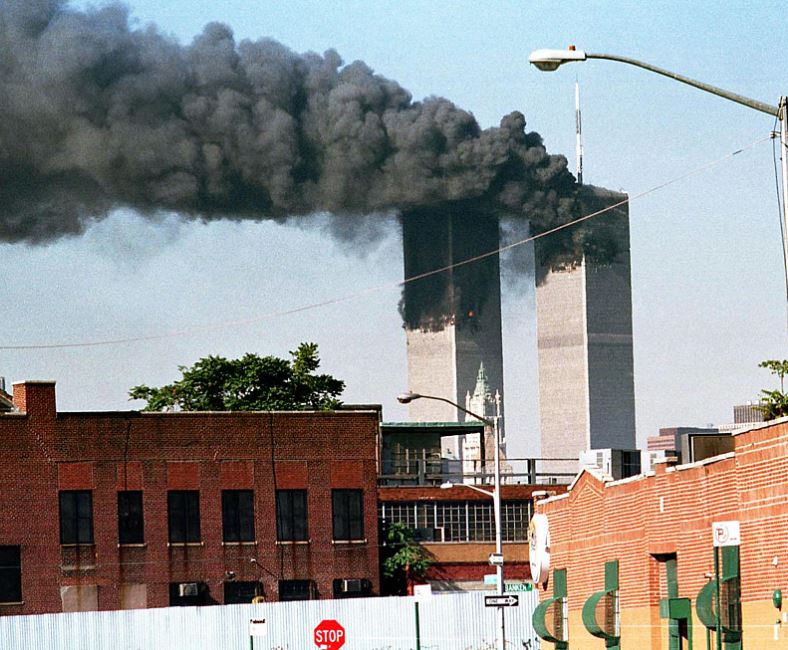 According to the letter, the plaintiffs' lawyers have been in contact with lawyers for five witnesses in federal custody about their availability for depositions.

The lawyers said three, including Mohammed, are housed at the Guantanamo Bay, Cuba detention camp, where they face capital charges, while two are at the "Supermax" maximum security prison in Florence, Colorado.

According to the letter, Mohammed would not agree "at the present time" to be deposed, but that could change.

"Counsel stated that 'the primary driver' of this decision is the 'capital nature of the prosecution' and that '[i]n the absence of a potential death sentence much broader cooperation would be possible,'" the letter said.

Mohammed and the other Guantanamo detainees have been attending pre-trial hearings in their cases, the letter said.

James Kreindler, a lawyer for the plaintiffs, said it was not clear how useful Mohammed might be.

The US Department of Justice did not immediately respond to a request for comment.

Saudi Arabia long had broad immunity from September 11 lawsuits in the United States. But that changed in September 2016 when the US Congress overrode President Barack Obama's veto of the Justice Against Sponsors of Terrorism Act ("JASTA").

In March 2018, US District Judge George Daniels in Manhattan, who oversees the litigation by victims, said their claims "narrowly articulate a reasonable basis" for him to assert jurisdiction through JASTA over Saudi Arabia.

His decision covered claims by the families of those killed, roughly 25,000 people who suffered injuries and many businesses and insurers.