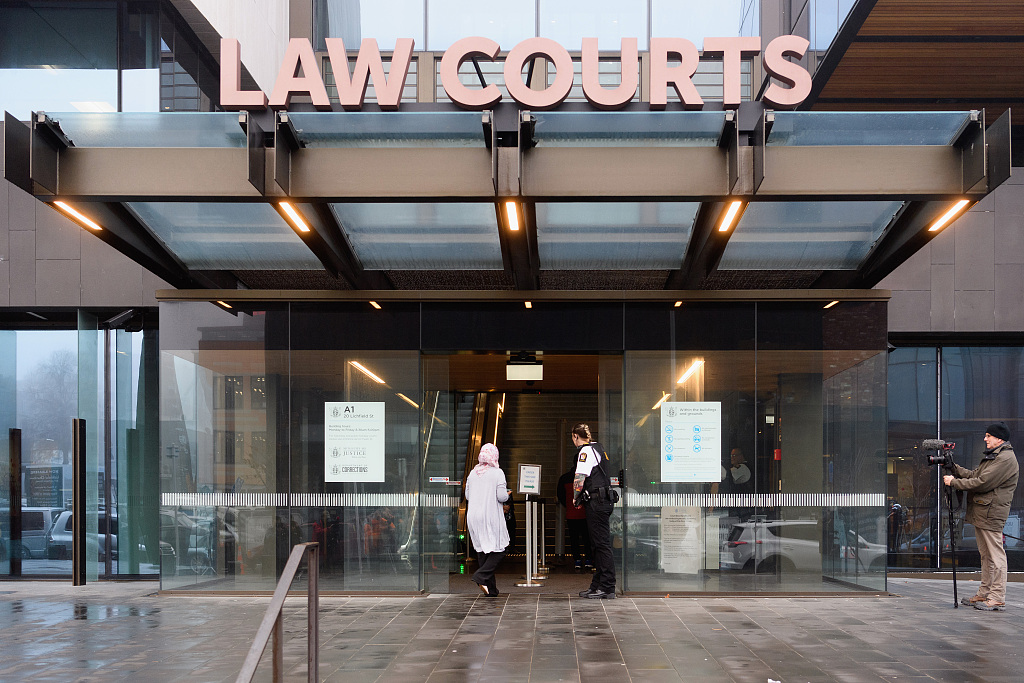 CHRISTCHURCH, New Zealand - An Australian man pleaded not guilty on Friday to 92 charges stemming from a massacre in two mosques in the New Zealand city of Christchurch three months ago and will stand trial in May next year.

Brenton Tarrant, 29, a suspected white supremacist, appeared by video link from a maximum security facility in Auckland while his lawyer entered not guilty pleas on his behalf. The accusations against him include one terrorism charge.

About 80 members of Christchurch's Muslim community and dozens of media representatives attended the hearing in a packed court room, with many seated in another room watching by video.

Courts normally try to bring cases to trial within a year but Mander said "the scale and complexity of this case makes this challenging".

Tarrant has been remanded in custody until Aug 15, when the next case review hearing is scheduled.

Mander said Tarrant was fit to stand trial after the court ordered him to undergo a mental health assessment at a previous hearing on April 5.

"No issue arises regarding the defendant's fitness to plead, to instruct counsel, and to stand his trial. A fitness hearing is not required," Mander said in a minute released to the media after Friday's hearing.