Acting President of Kyrgyzstan Sadyr Zhaparov has stepped down to run for presidency in January, his press service reported on Saturday. 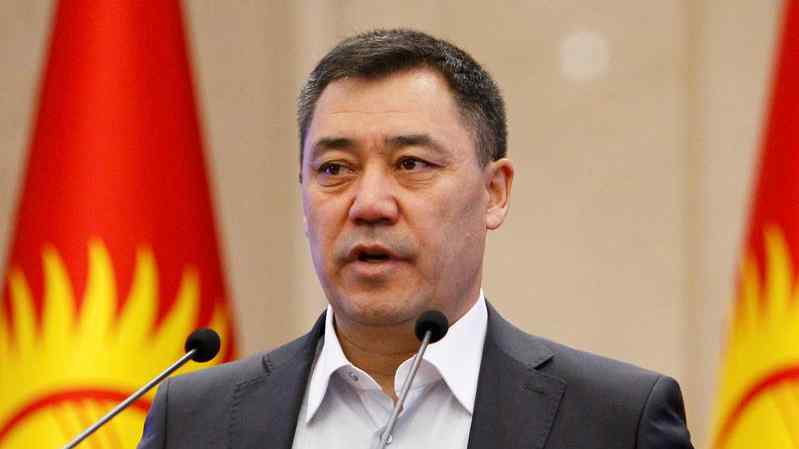 Zhaparov resigned in connection with the nomination of his candidacy for the post of president of Kyrgyzstan, the press service said in a press release.

As many as 62 people have applied to run for the presidency, according to the CEC data. The election is scheduled for January 10, 2021.

Zhaparov was propelled to power in October after being freed from jail during political chaos that saw Sooronbay Jeenbekov resign as president.

The unrest was sparked by a parliamentary election that the opposition said was rigged and whose results were eventually annulled.

Jeenbekov was the third Kyrgyz leader to step down amid political unrest since the country gained independence in 1991.