WORLD Acting US Customs and Border Protection chief to step down

Acting US Customs and Border Protection chief to step down 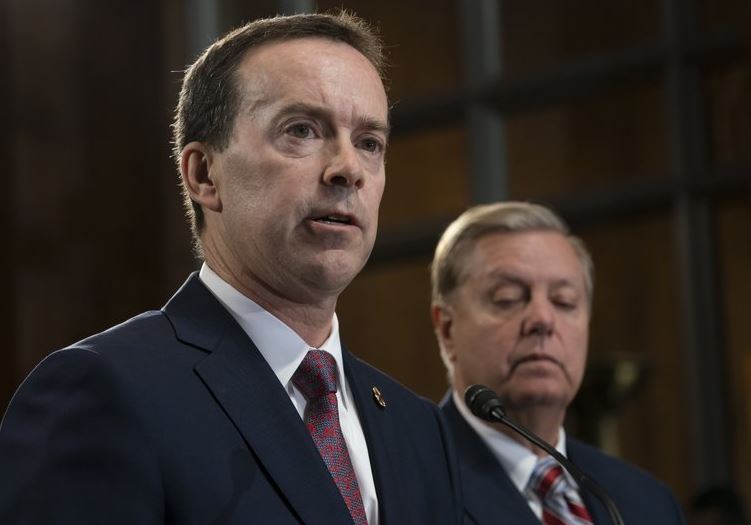 WASHINGTON, June 25 (Xinhua) -- Acting US Customs and Border Protection Commissioner John Sanders said in a message sent to agency employees Tuesday that he will step down amid the increase of undocumented migrants crossing the US-Mexican border.

"Although I will leave it to you to determine whether I was successful, I can unequivocally say that helping support the amazing men and women of CBP has been the most fulfilling and satisfying opportunity of my career," Sanders wrote.

He did not provide a reason for his resignation, which will take effect on July 5.

The agency was criticized recently due to its handling of the influx of migrant families along the border. Local media reported that hundreds of migrant children were being moved from a Border Patrol facility in Texas where the conditions have been described as unsanitary.

US law enforcement officials apprehended more than 130,000 people trying to cross the border illegally in May, the highest monthly total on the southern border in 13 years.