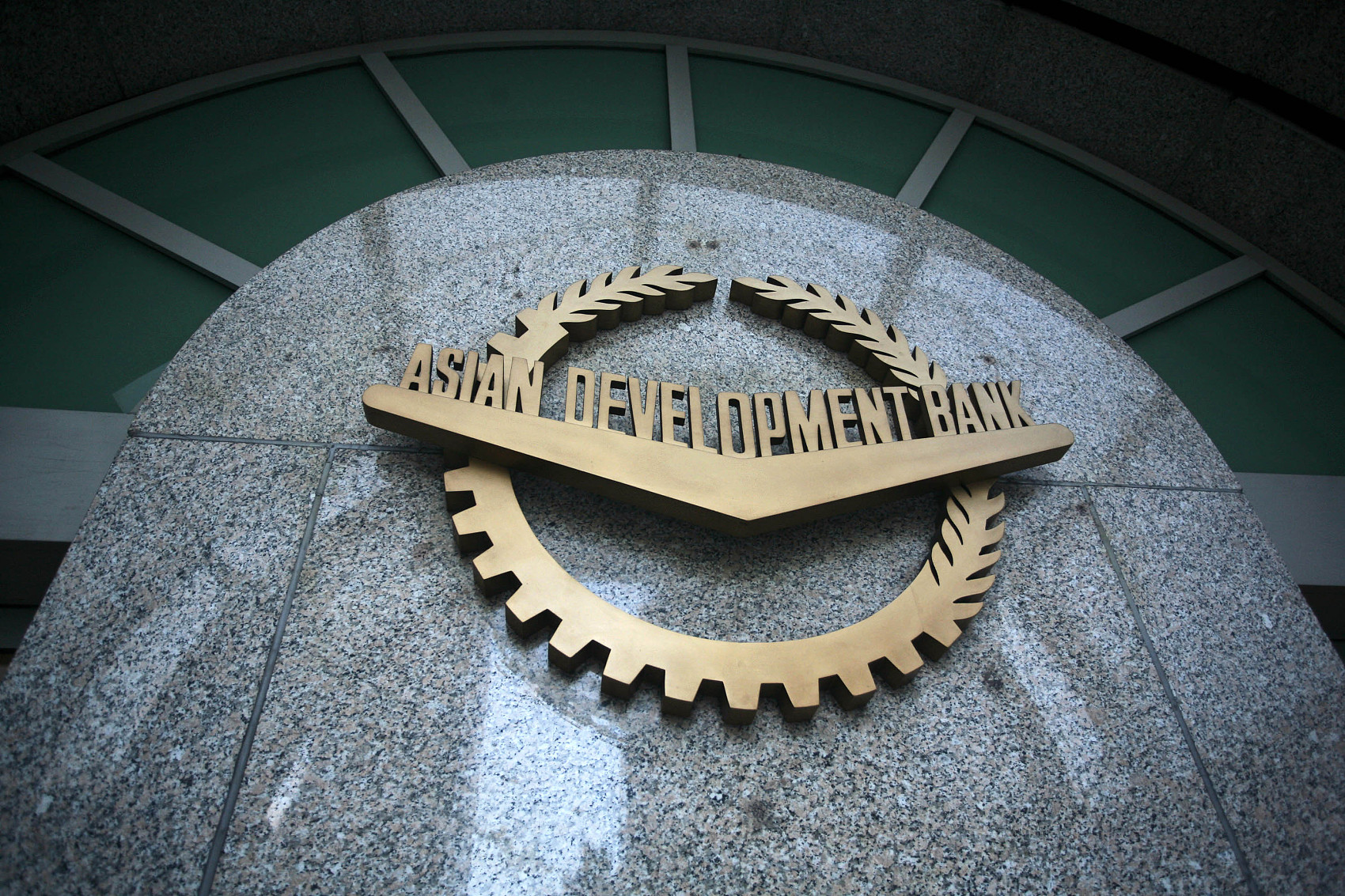 The Asian Development Bank has raised its growth forecast for developing Asia this year on the rollout of Covid-19 vaccines and the strength of global export demand, but warned that resurgent virus outbreaks threatened the recovery.

China and India are expected to lead the rebound across the vast region stretching from the Cook Islands in the Pacific to Kazakhstan in Central Asia, the lender said Wednesday.

The Philippines-based ADB predicted growth of 7.3 percent, compared with its previous forecast in December of 6.8 percent and a contraction of 0.2 percent in 2020 -- but said the recovery would be "patchy".

"Some economies continue to struggle to contain the virus and its new variants," the ADB said in its flagship Asian Development Outlook.

"Tourist-dependent economies in the Pacific and elsewhere face a slow road back. Conversely, a handful of economies in the region that have contained domestic outbreaks and are benefiting from the recovery in global demand will continue to show resilience and expand."

The ADB warned that delayed vaccine rollouts could also prolong economic disruptions in the region where "progress varies considerably" in getting jabs into arms.

By the end of March, developing Asia had administered 5.2 doses per 100 people, led by China, India, Indonesia and Bangladesh, the ADB said.

That trailed the global average of about eight doses per 100, it said.

But Sawada said the forecast was still "achievable and realistic at this stage" given the low base of comparison, use of more targeted containment measures and speed of the country's vaccination drive.

China -- which expanded at its fastest pace on record in the first quarter -- was expected to grow 8.1 percent on the back of global demand for its products and pent-up domestic consumer spending. It grew 2.3 percent in 2020.

But the outlook for some countries was bleak.

Myanmar was likely to contract 9.8 percent this year, the ADB said, as turmoil triggered by the military's ousting of civilian leader Aung San Suu Kyi in February disrupted an economy already hit hard by Covid-19.

Given the political uncertainty in the Southeast Asian country, the ADB said it would not issue a forecast for 2022.

Economic pain triggered by the pandemic would deepen in some Pacific island countries as international tourism remains blocked by border closures.

The Cook Islands is expected to contract a whopping 26 percent this year, while Samoa is forecast to shrink by 9.2 percent.

The Philippines -- which shrivelled by 9.6 percent in 2020, making it the worst performer in Southeast Asia -- is expected to grow 4.5 percent this year.

But the ADB said the recovery would be "fragile" due to uncertainty over the virus and vaccine supply.