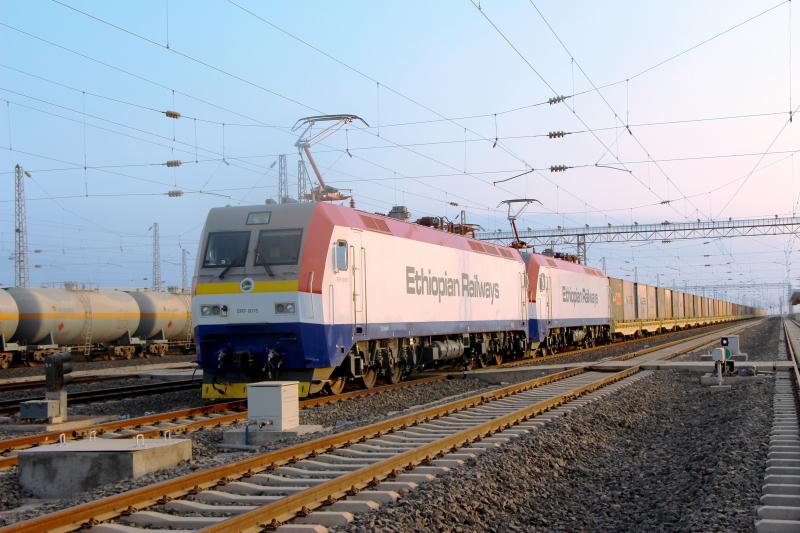 The Addis Ababa-Djibouti Railway has transported about 55,000 people since it began commercial operations on January 1 of this year, with an increase in passengers and goods, according to the latest data.

It showed that the railway’s passenger volume and revenue in the second quarter increased by 57 and 70 percent, respectively, compared to the first quarter. The railway transported 21,000 people from July 1 to 27. 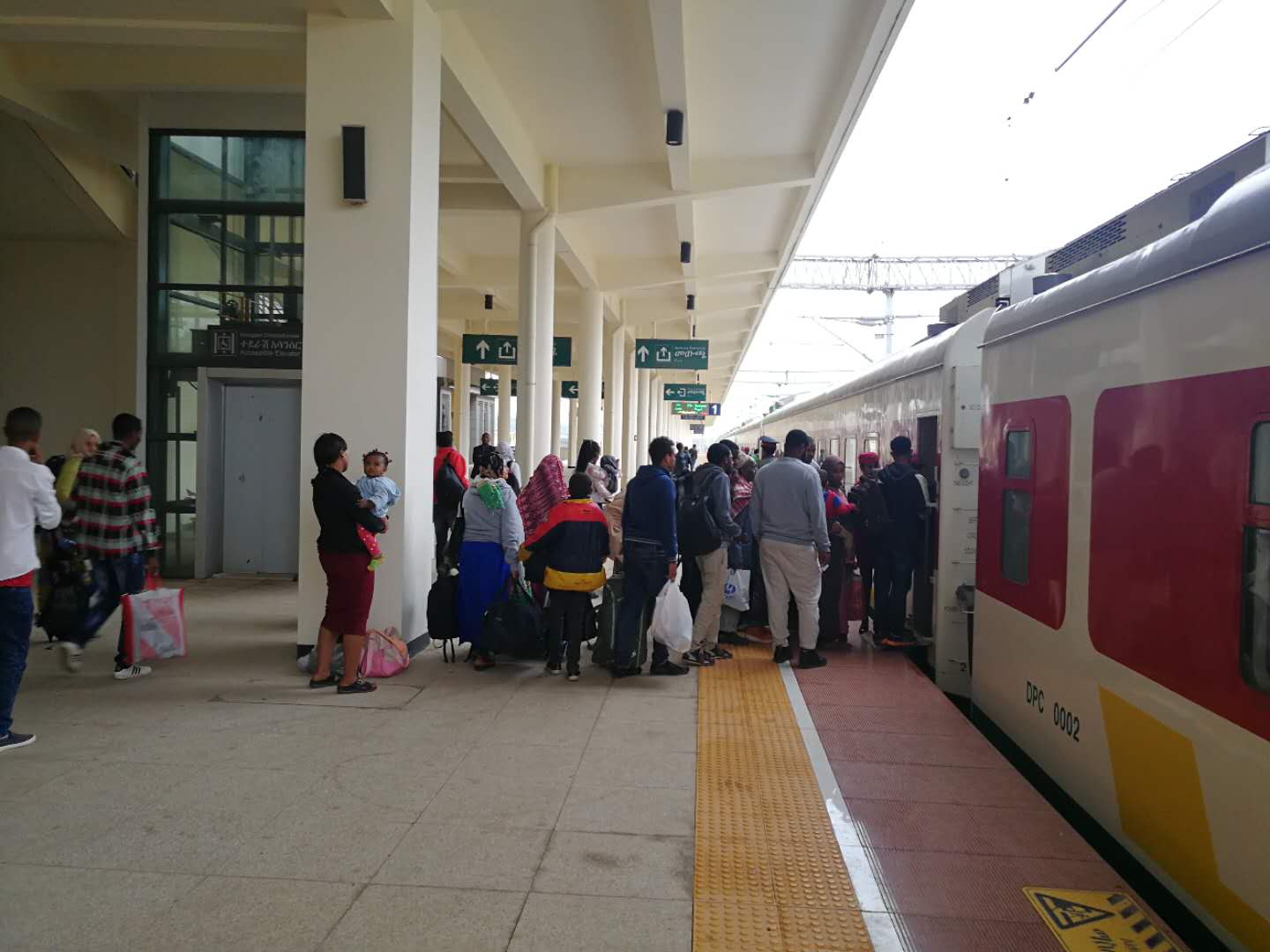 People are lining up to get on the train. (Photo: People's Daily)

Abudu, a passenger from Djibouti, took the train to Dire Dawa in Ethiopia for the sixth time. He used to take a bus, which usually takes about 18 hours. However, he only spent four hours on the train.

"There is a world of difference between the past and present transportation," Abudu said.

Tesfaye, a student at Dire Dawa University, shared his views. His home is in Addis Ababa, capital of Ethiopia. He said, “With the train, I can go back home twice or three times a month. I'm proud of having this kind of train in Ethiopia.” 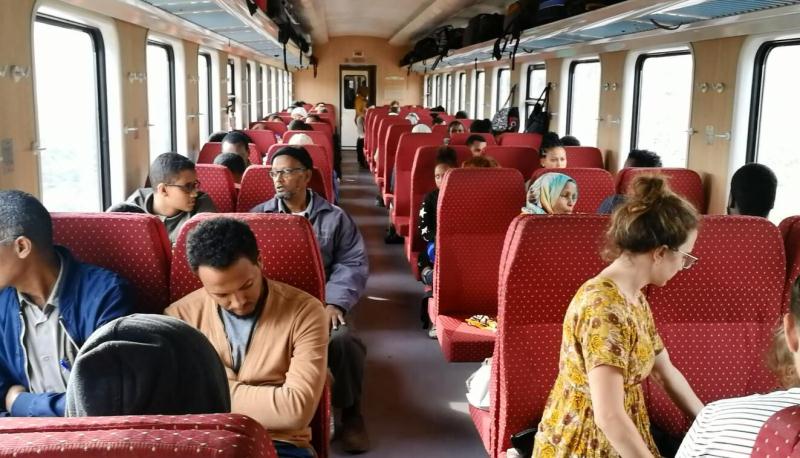 The interior view of the train compartment on the Addis Ababa–Djibouti Railway. (Photo: People's Daily)

Data shows that in the first quarter, 5,801 TEUs were transported through the Addis Ababa–Djibouti Railway and in the second quarter this rose to 7,918. Since July, the Addis Ababa–Djibouti Railway's freight transportation peaked. About 4,120 TEUs were transported in July (data from July 1 to 27). The railway authority also increased the number of grain and steel pipe transport trains to meet the needs of the local economy.

On May 11, Li Zhanshu, Chairman of the Standing Committee of the National People's Congress, visited the Labu station in Addis Ababa during a goodwill visit to Ethiopia. He affirmed the construction and operation of the Addis Ababa–Djibouti Railway, praising the railway as the "Tanzania-Zambia Railway in the New Era".