The alleged "genocide" in northwest China's Xinjiang Uygur Autonomous Region claimed by Adrian Zenz, a so-called German scholar, is a fallacy that has been met with doubt and opposition from the international community, a report released by the Xinjiang Development Research Center said on Friday.

The report, titled "Slanderer Adrian Zenz's Xinjiang-related Fallacies Versus the Truth," compared the family planning policies implemented in inland Chinese provinces with that in Xinjiang since 1975, showing that the implementation of the family planning policy for ethnic minorities in Xinjiang came 17 years later than that regarding the Han population in the region, and has been looser as well. 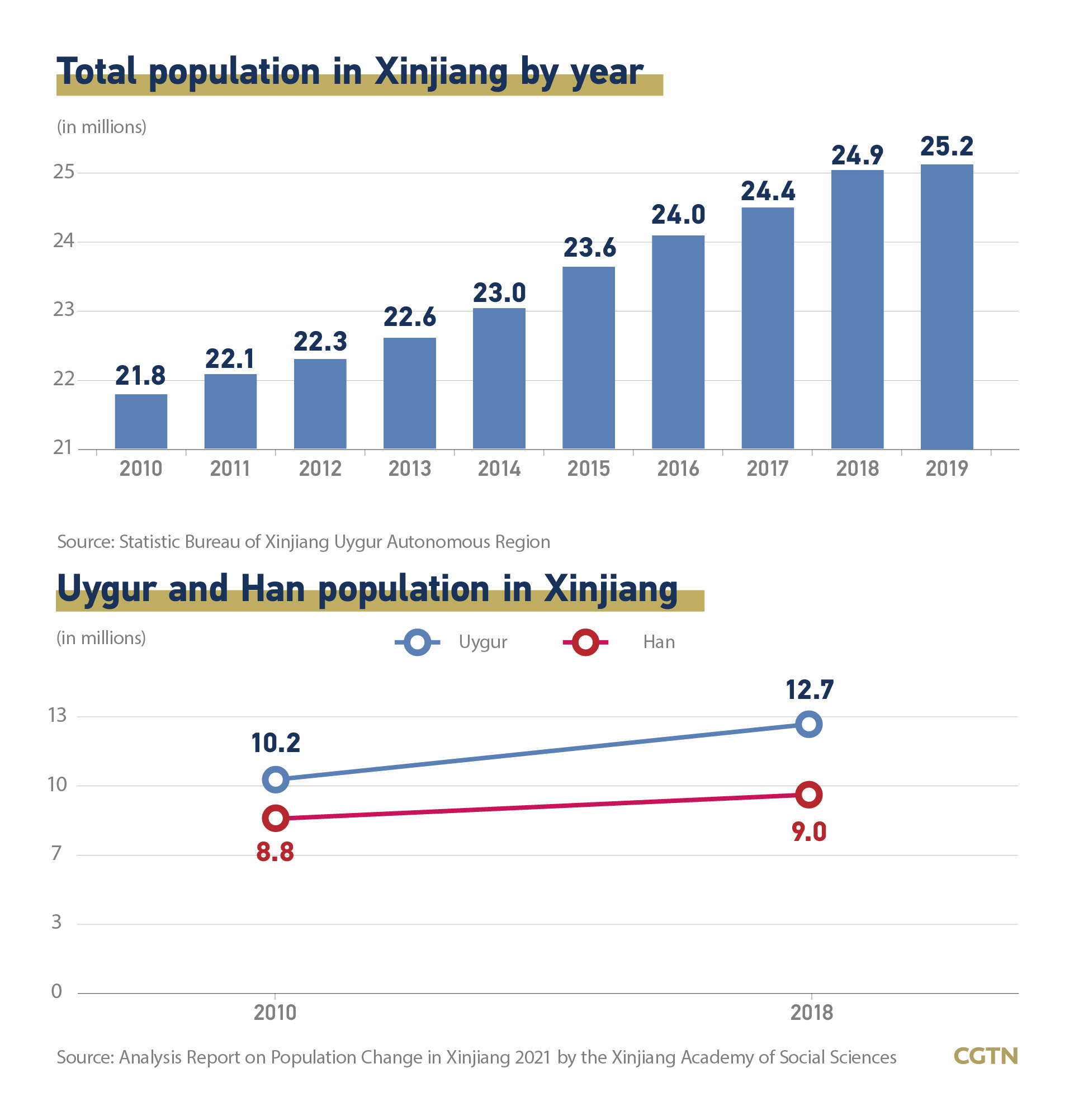 The claim made by Zenz about "forced contraception" and "forced sterilization" on Uygur women in Xinjiang is a total lie, the report said.

In fact, people of all ethnic groups in Xinjiang enjoy the right to informed choice of contraceptive methods, as the local reproductive technology service is based on the principle of combining state guidance with individual voluntariness, according to the report released by the Xinjiang Development Research Center. 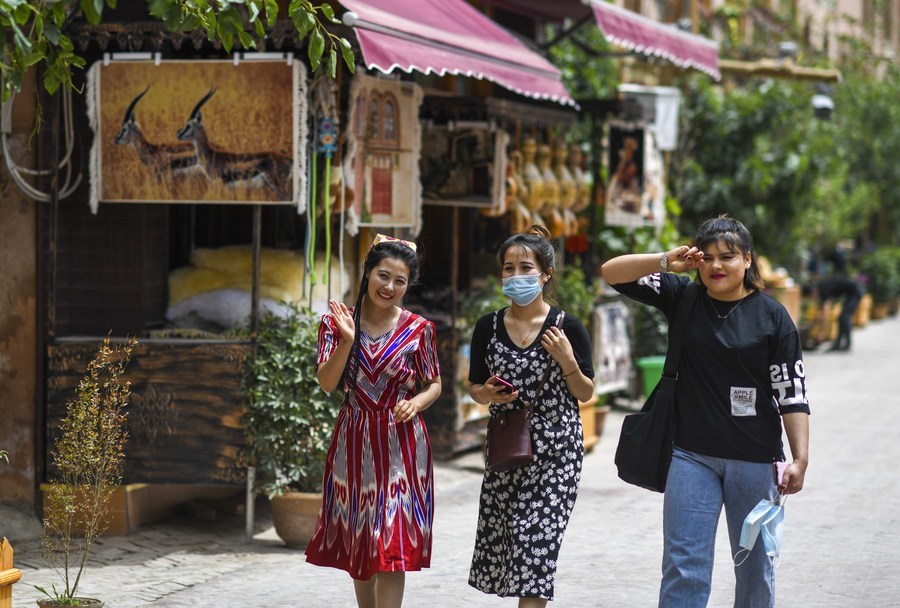 Local residents walk in a street at a scenic spot in the ancient city of Kashgar, northwest China's Xinjiang Uygur Autonomous Region, May 16, 2020. /Xinhua

The so-called "Han settler colonialism" in Xinjiang is a mere fabrication by Zenz, the report said. 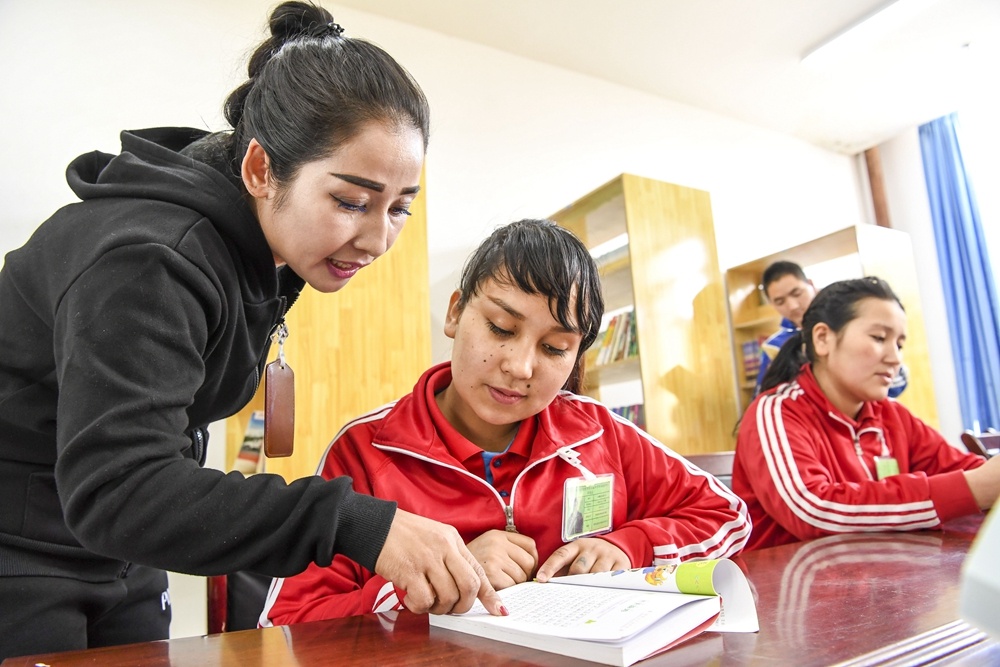 A teacher instructs a trainee at a reading room of the vocational education and training center in Hotan County of Hotan Prefecture, northwest China's Xinjiang Uygur Autonomous Region, October 7, 2018. /Xinhua

A puppet of anti-China forces

The report said Zenz serves as a puppet and tool of anti-China forces by slandering the country's policies in Xinjiang. It found that Zenz is a core member of "research institutions" established and manipulated by U.S. intelligence agencies, a right-wing religious extremist, and an accomplice of the "East Turkistan" forces.

Based on such an identity, the "research reports" by Zenz have sinister political motives and are full of logical fallacies, though they are quoted by some Western politicians and media as facts without any verification, said the report.

It uses facts and figures to debunk a spate of groundless claims fabricated and spread by Zenz including so-called "forced labor" and "forced sterilization of Uygur women" and "religious repression" in Xinjiang.