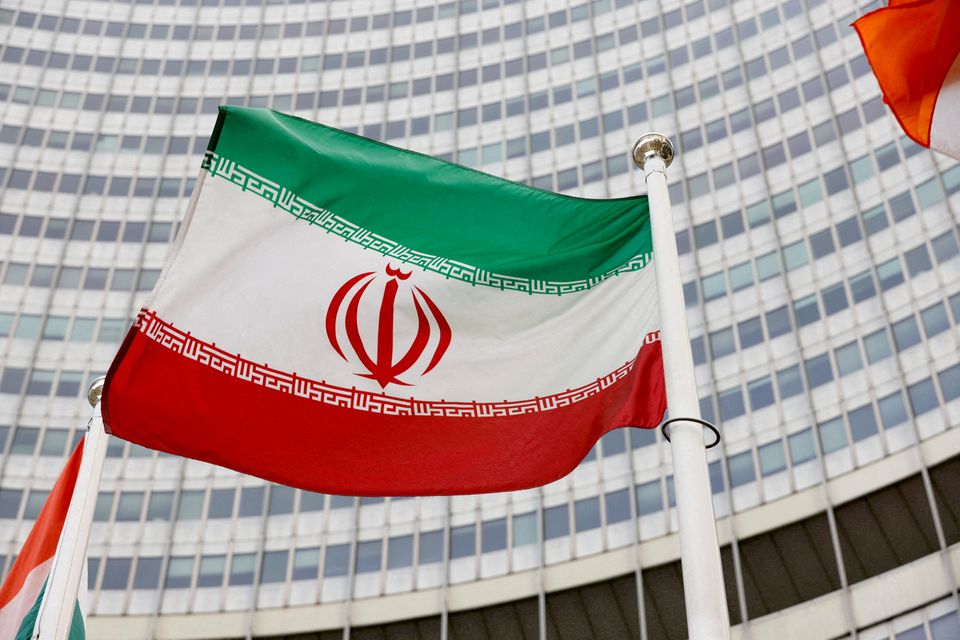 TEHRAN, Sept. 29 (Xinhua) -- The Iranian nuclear chief said Thursday that Tehran has always facilitated inspections by the International Atomic Energy Agency (IAEA) of its activities and will continue to do so in the future, according to official news agency IRNA.

Mohammad Eslami, president of the Atomic Energy Organization of Iran (AEOI), was quoted as saying that Tehran is always committed to observing the IAEA's safeguards regulations as well as the Non-Proliferation Treaty.

He noted that Iran has always prepared the ground for the continuation of cooperation with the IAEA in a reliable manner.

Commenting on his participation in the 66th Session of the IAEA General Conference in the Austrian capital of Vienna, Eslami said he had voiced Iran's "explicit and legal" positions as well as the country's expectations from the agency.

Eslami said he also discussed the remaining unresolved issues and cooperation between the AEOI and the agency on the sidelines of the meeting with IAEA Director General Rafael Grossi and his deputies.

On Sept. 26, Eslami and Grossi exchanged views on the clarification of "outstanding" safeguards issues, as attempts to revive a 2015 nuclear deal have stalled.

The IAEA has recently reiterated that Tehran had not provided "technically credible explanations" for uranium particles found at three undeclared sites.

The talks on the revival of the nuclear deal, formally known as the Joint Comprehensive Plan of Action (JCPOA), between Iran and the other sides have paused with no optimistic outlook on the horizon.

By signing the JCPOA, Iran had agreed to curb its nuclear program in return for the removal of the sanctions on the country.

However, former U.S. President Donald Trump pulled Washington out of the agreement in 2018 and reimposed unilateral sanctions on Tehran, prompting the latter to drop some of its commitments under the pact.

The talks on the JCPOA's revival began in April 2021 in Vienna.