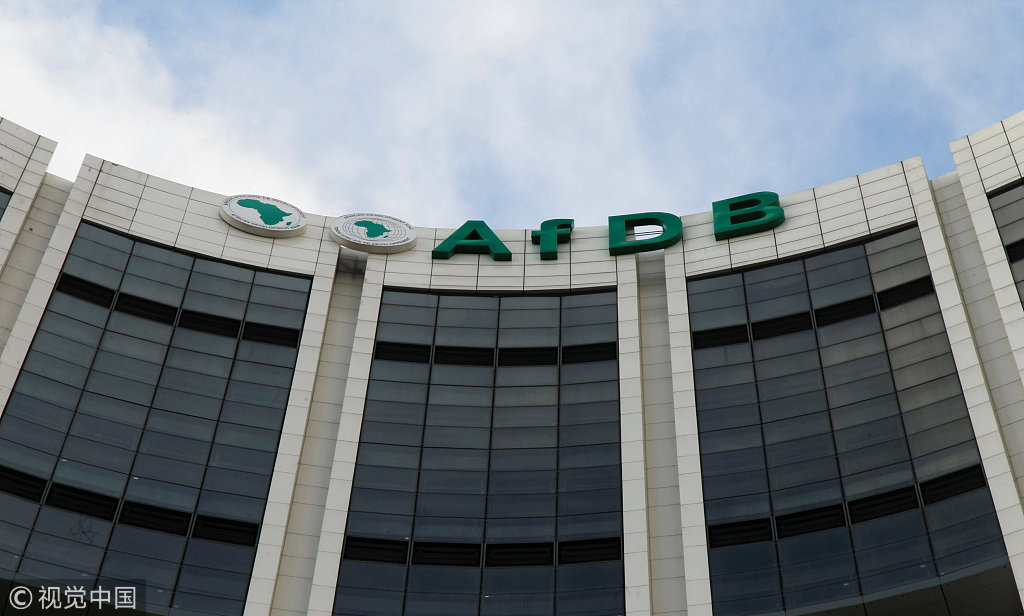 As part of the loan arrangement, Tunisia will receive 1 million euros as donation to finance the first phase of the sanitation program for small municipalities with 10,000 inhabitants, Tunisia's official radio reported.

Tunisian government will allocate this new funding for the construction of water purification and pumping stations in 19 governorates to reduce the spread of diseases caused by open water areas.

"This project will improve the life quality of 200,000 local residents distributed throughout many Tunisian governorates," said Mohamed El Azizi, director of the AfDB bureau in North Africa.

"This loan will be used to provide sustainable development and a clean and healthy environment," said El Azizi.