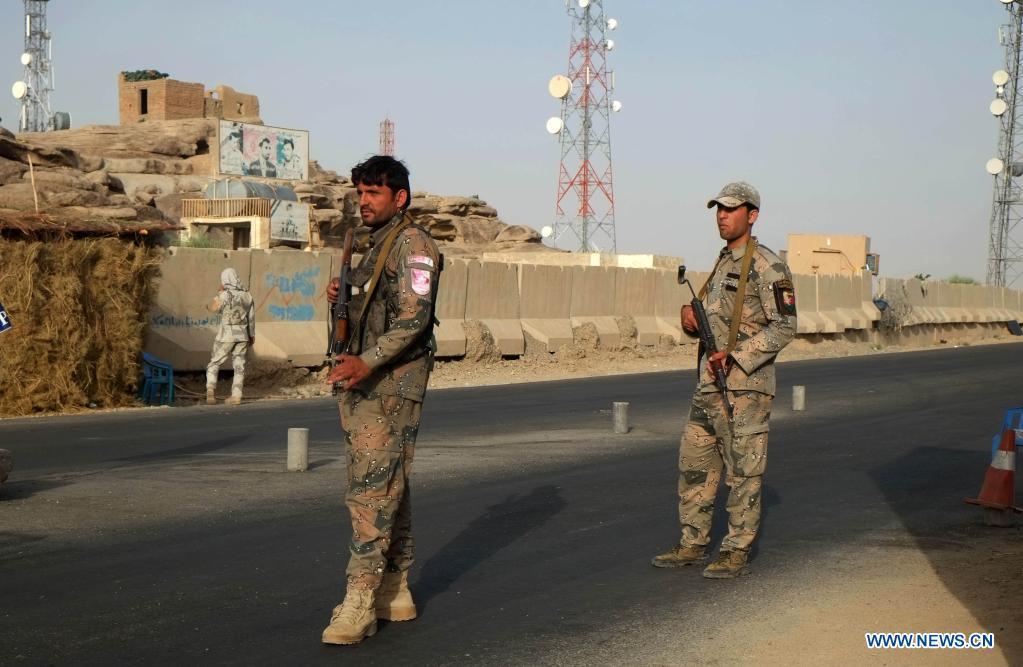 KABUL, June 25 (Xinhua) -- An Afghan political analyst has described the U.S. forces withdrawal from Afghanistan as "hasty and irresponsible" that encouraged the Taliban militants to step up activities in the militancy-battered country.

"Utterly, the U.S. forces hasty pullout is irresponsible. The hasty and irresponsible pullout of troops has encouraged the Taliban group to step up attacks elsewhere in the country and have captured several districts," Hamidullah Arefi, an observer and editor-in-chief of the state-run English newspaper The Kabul Times, told Xinhua on Friday.

On the excuse of fighting terrorism, the U.S. and allied nations invaded Afghanistan 20 years ago to smash the Taliban, al-Qaida and associated groups but failed to achieve the mission, Arefi noted.

Neither Taliban nor al-Qaida network has been diminished, the analyst said.

A number of radical groups including the Taliban and al-Qaida outfit have existed in the presence of the U.S.-led troops in Afghanistan over the past 20 years.

Arefi made the remarks amid the visit of Afghan President Mohammad Ashraf Ghani to Washington.

Heading a high-ranking delegation, President Ghani would be meeting his U.S. counterpart Joe Biden on Friday to discuss matters pertaining mutual interests including Afghanistan's political and military situation after the forces pullout and the intra-Afghan peace process.

Since the start of the U.S.-led forces' pullout from Afghanistan on May 1, the Taliban has intensified activities and according to its spokesman Zabihullah Mujahid the group has overrun more than 70 districts. Enditem 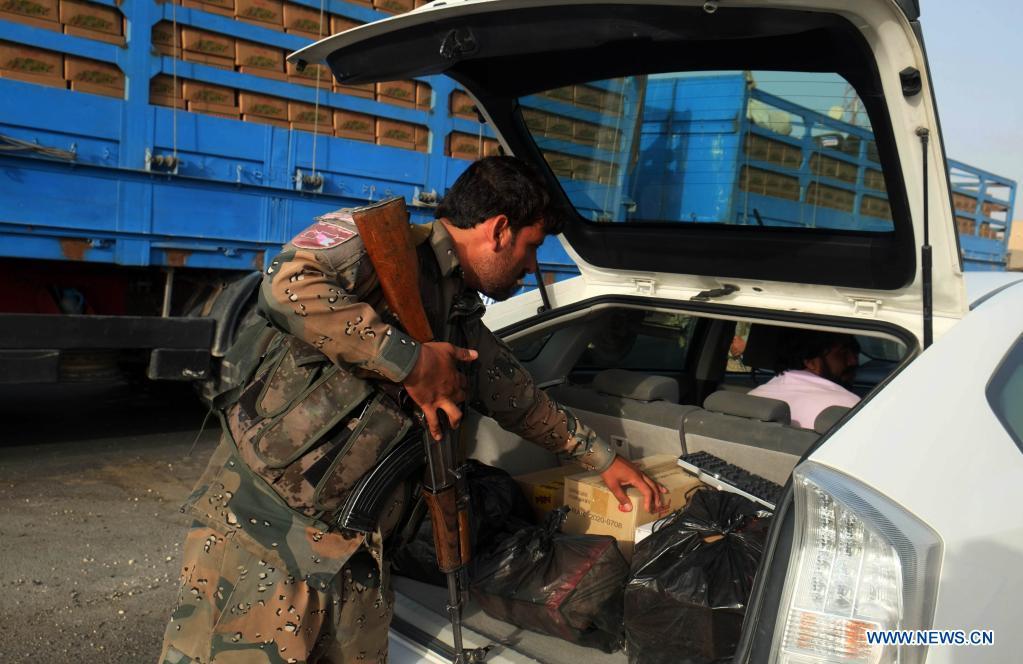