Afghanistan's Electoral Complaints Commission said on Monday the election might go to a second round as it begins reviewing thousands of complaints a day after the preliminary result handed incumbent president Ashraf Ghani a narrow victory. 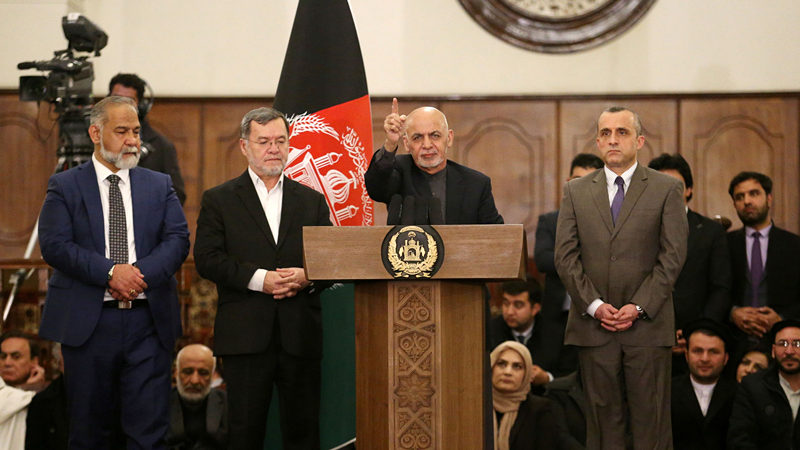 The Independent Election Commission (IEC) announced on Sunday a much delayed preliminary result of the September 28 presidential vote which was marred by allegations of massive fraud, technical problems with biometric devices used for voting, attacks and irregularities.

IEC said the total turnout was over 1.8 million with Ghani securing 50.64 percent to win the first round of voting, beating his main rival Abdullah Abdullah who currently shares power with him in a unity government.

However, if a review by the complaints commission reduces Ghani's vote share to below 50 percent and no other candidate has a majority, a second vote will be held between the top two contenders. 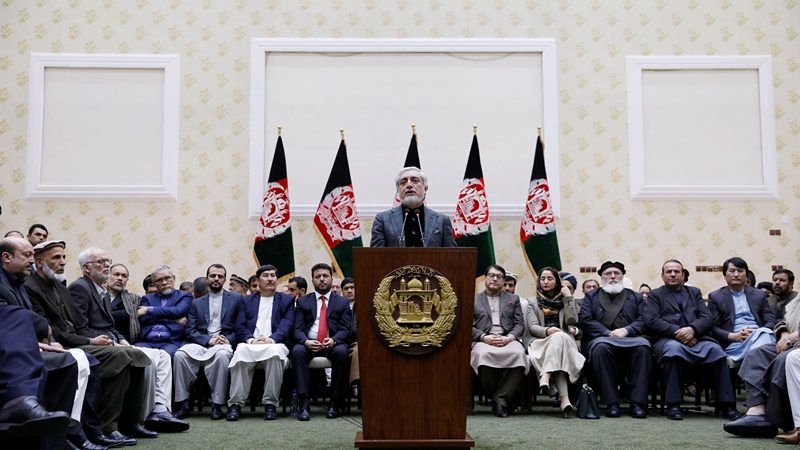 Deen Mohammad Azimi, deputy head of the Electoral Complaints Commission, said there is a "strong possibility" the election would go to a second vote.

"Looking at the scope of complaints and objections that needs a thorough review, there could be a run-off," Azimi told Reuters.

The review might take around five weeks, Azimi said, adding that thousands of complaints from candidates had already been filed.

"President Ghani avoided a run-off just by over 11,000 votes and the complaints commission might invalidate tens of thousands of votes from all candidates," another election official said on condition of anonymity.

Regarding the result, the IEC insisted that it completed its duty "with honesty, loyalty, responsibility and faithfulness."

"We respected every single vote because we wanted democracy to endure," said IEC Chairwoman Hawa Alam Nuristani on Sunday after the preliminary result was released. However, she was also open to the possibility that the outcome could change after final results, which were still subject to a review by the election complaints' commission. 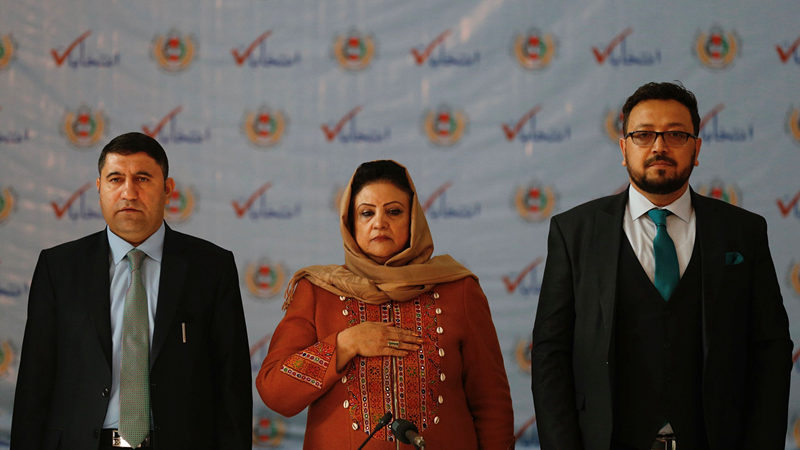 Ghani welcomed the IEC decision and said the country was on the right path towards prosperity but Abdullah dismissed the result as fraudulent as he called for a full review.

"There is not doubt that based on clean votes, we are the winner," Abdullah told a crowd of supporters on Sunday in Kabul.

The situation echoes 2014, when both Ghani and Abdullah alleged massive fraud by the other, forcing the United States to broker an awkward power-sharing arrangement that made Ghani president and Abdullah his chief executive.

Aides close to Ghani, a Western-educated former World Bank official, said the incumbent was not ready for another power-sharing deal with Abdullah, a former medical doctor and three-time contender for the presidency.

Without a unifying leader accepted by all sides, Afghanistan could split further along tribal and ethnic lines which could deepen political instability.

Although Abdullah called for restraint, election result announcements in Afghanistan are typically followed by violent protests from supporters of losing candidates.