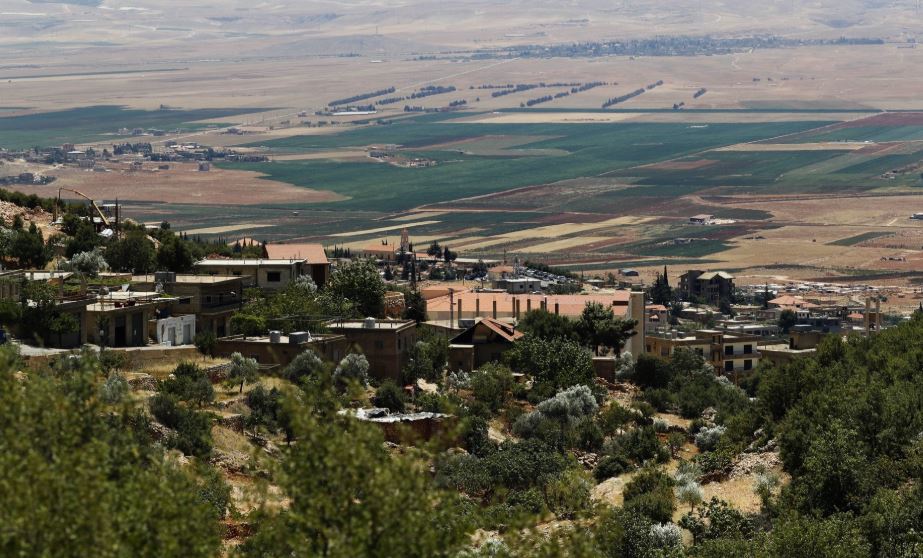 KABUL, Feb. 23 (Xinhua) -- More than 8,000 kg of hashish have been discovered and set ablaze in Afghanistan's eastern province of Paktia, said the country's Ministry of Interior Affairs on Saturday.

One drug trafficker was also arrested and six various-type rifles, military equipment and ammunition were confiscated during the operation, according to the statement.

The province with Gardez city as its capital, 100 km south of Kabul, has been the scene of heavy clashes between security forces and Taliban militants for long.

The decrease in opium production was attributed to the reduction in poppy cultivation, poppy fields destruction and drought which hit parts of the country's northern and western provinces, said the statement.