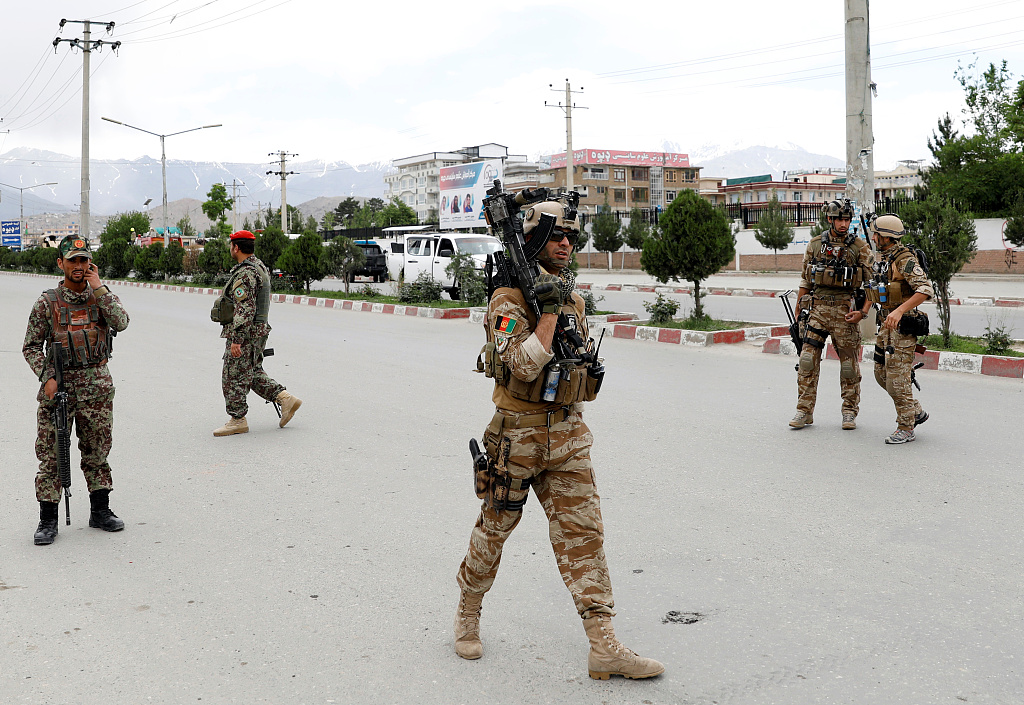 The operation was launched Saturday night in Chak district of the province, resulting in the death of 10 fighters loyal to the Taliban group and arresting four others, the statement added.

One of the militants' military hideouts, four motorcycles and a depot of arms and ammunition have also been eliminated during the operation, said the statement.

The statement gives no details if casualties were inflicted on security forces or civilians in the conflict.

No comment has been made by the Taliban so far.