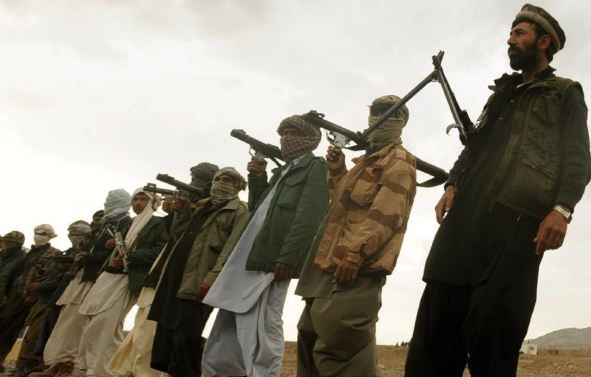 KABUL, Feb. 12 (Xinhua) -- At least 32 people including three civilians have been killed in Afghanistan over the past 24 hours as government forces and the Taliban outfit increased activities, officials said Tuesday.

According to Aziz Beg, the Taliban fighters have also suffered, but did not give an exact figure of casualties.

Three more civilians were killed and eight others injured as a mortar mine struck a house in the northern Takhar province on Tuesday morning.