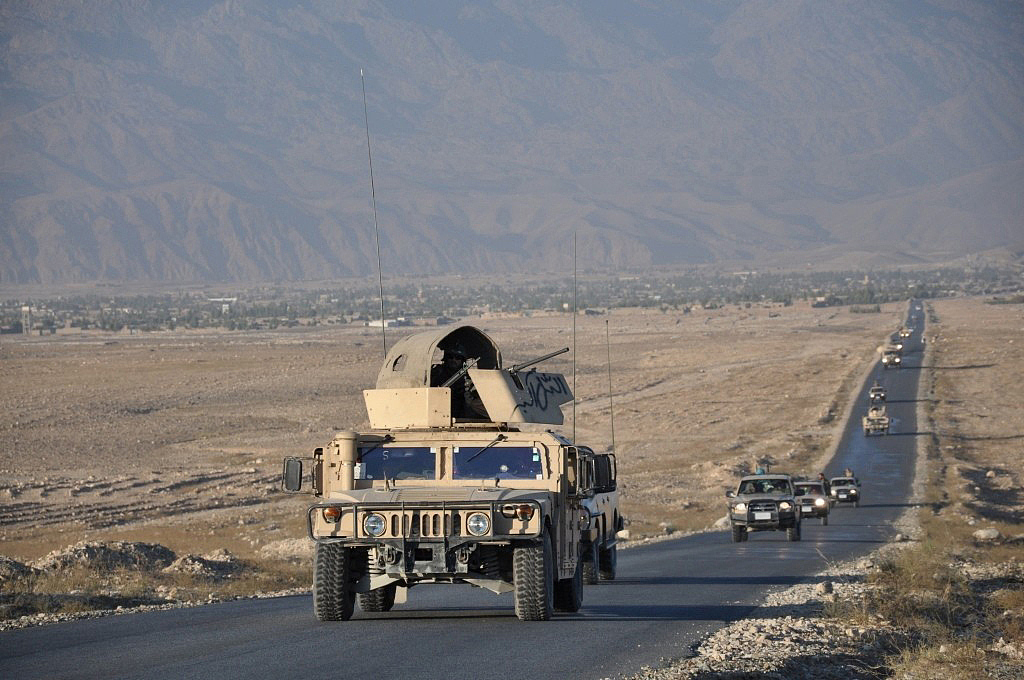 "Following efforts of the government for direct negotiations between the Islamic Republic of Afghanistan and the Taliban, these negotiations will begin in the next two weeks," reads the statement from office of Salam Rahimi, the state minister for peace affairs, noting the government would be represented by a 15-member delegation. He did not specify where the summit might take place, but diplomatic sources told AFP the talks were scheduled to begin in Oslo on August 7.

Just an hour after the announcement from Afghan government, Zabihullah Mujahid, the Taliban's spokesperson, said it would turn to "intra-Afghan" issues only after its deal with the Americans was completed, rejecting the direct talks with the government of President Ashraf Ghani, which they see as illegitimate.

"We will not sit and talk with the Kabul administration as a government," Mujahid added.

Refusal to directly negotiate with the Kabul administration is the Taliban's long-held position. The group insisted that any new talks would only begin after a deal has been forged with the U.S., in which U.S. needs to draw up a schedule for withdrawing its 14,000 remaining troops in the country.

Ghani and U.S. Secretary of State Mike Pompeo agreed in a telephone call Wednesday to accelerate efforts to reach a negotiated deal to end the war in Afghanistan, and U.S. sent its peace envoy Zalmay Khalilzad to Kabul several days ago, pushing to forge a peace deal with the Taliban. Khalilzad is expected to fly to Doha next week for the eighth round of direct U.S.-Taliban talks.

Considered the steadfast position of the Taliban, the only common ground to reach a deal between the U.S. and Taliban is the U.S. announces the withdrawal schedule between now and the end of the two-week. Washington has said it wants to see a deal inked by September 1, but any deal requires the Taliban to talk to Kabul.

Taliban negotiators sat with Afghan representatives in a peace dialogue in Doha this month brokered by Germany and Norway, where a small number of officials attended in a personal capacity, so the Taliban can continue to insist it is not talking directly to the Kabul administration.

Saturday's announcement by the Afghan government said the delegation group would represent different cross-sections of society, including some of those who went to Doha, as well as religious scholars, women and other members of civil society.