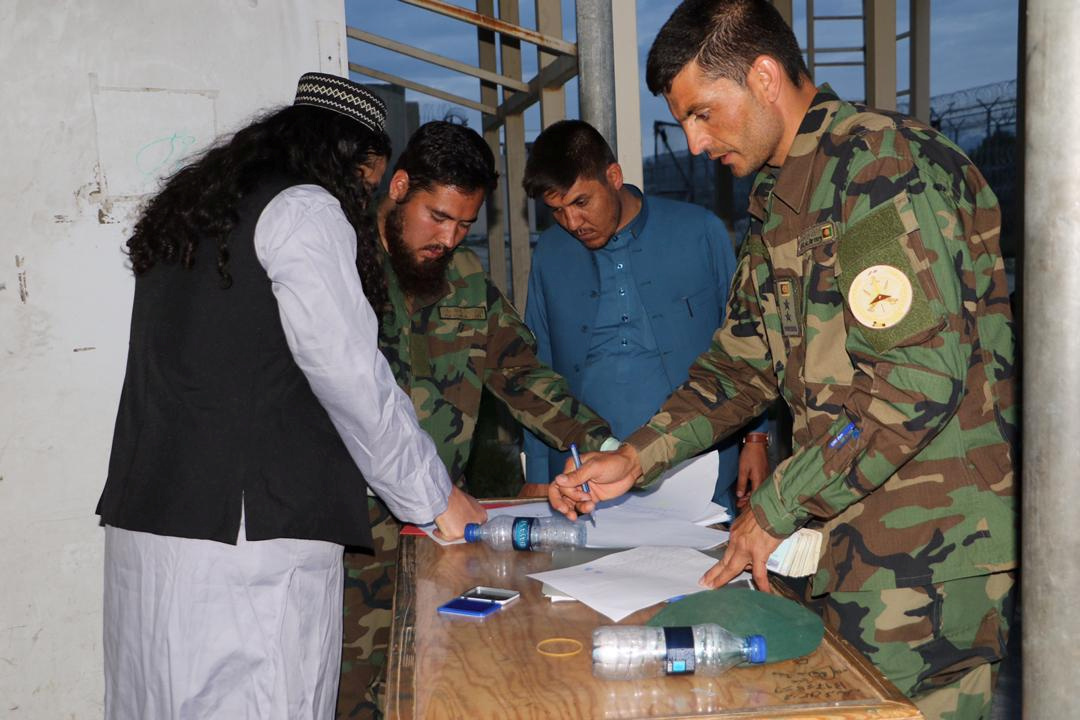 KABUL - The government of Afghanistan has set free 361 Taliban detainees and the release of prisoners would continue, Spokesman for National Security Council Javid Faisal said on Monday.

"The government released 361 Taliban prisoners from Bagram prison under the presidential decree of March 11. As per the decree, releases will continue," Faisal said in his Twitter account on Monday.

According to the official, the release of the detainees is part of the government efforts to bolster the peace process in the insurgency-plagued country.

The government decided to release 1,500 Taliban fighters languishing in different jails over the next two weeks.

The exchange of 5,000 Taliban prisoners with 1,000 Afghan security forces prisoners as a precondition for initiating an intra-Afghan dialogue is part of the US-Taliban peace deal inked on Feb 29 in Doha to end the war in Afghanistan.